As a social media enthusiast, any innovation that applies to this field attracts me and interests me. I am one of those who do not settle for little and I analyze the evolution of these social media channels practically every day. Any change that occurs, no matter how small, forces us to adapt to the news with greater or lesser suspicion. 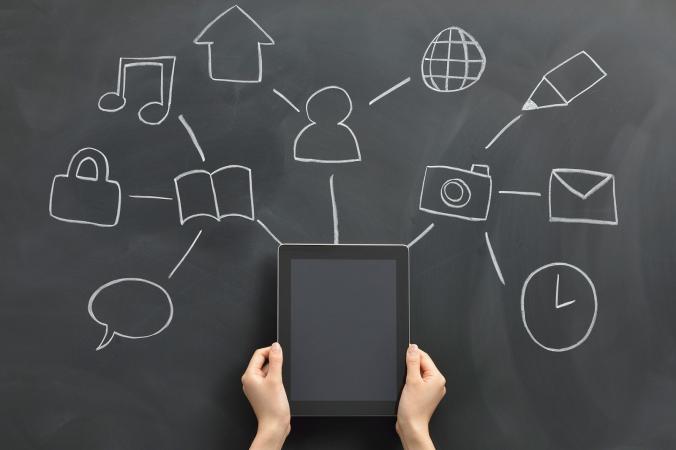 Those who have been moving around the Internet for a few years will know that in this network the changes are constant, “One month on the Internet can equal one year in any other area.” The concept of tradition is difficult to apply in this changing environment that evolves in giant steps. I am sure that if we remain totally disconnected from the network for a while, we will have to go through an adaptation process again.

The fact is that some restless minds do not understand this process of adaptation that is affecting social networks, still framed in their first years of existence. A survey conducted by The Creative Group determines that 65 percent of the advertisers surveyed are getting dizzy with so many changes in social networks. In a way, it does not surprise me.

Facebook itself has altered its structure countless times in these years of existence, changed its advertising model and modified the ad sales system. The case of Twitter, which began as a tool alien to advertising, also accentuates the constant evolution of these 2.0 platforms that must adapt to the demands of the market.

The problem is when these market demands translated into traditional online advertising do not fit into the formula 2.0 What happens? That other means of promotion should be sought, as in his day did Facebook and is currently doing Twitter. And this requires some patience, something that apparently the big heads of the agencies do not give off in excess.

Google itself since it was born until it found its business model clearly took several years.

We are still in diapers in the business of advertising in new social media. In spite of everything, Facebook surpasses the 500 million registered users in the whole world – and rising – and Twitter is the reference microblogging platform in the whole world, the advertising market has to understand that they are not more than children that are point to reach premature adolescence. Little by little, slowly and with good handwriting, we will be able to find the way to agree with advertisers and Web 2.0.