Online advertising investment in the UK continues to grow and unstoppable

Advertising spending among UK companies and advertisers continues to increase. 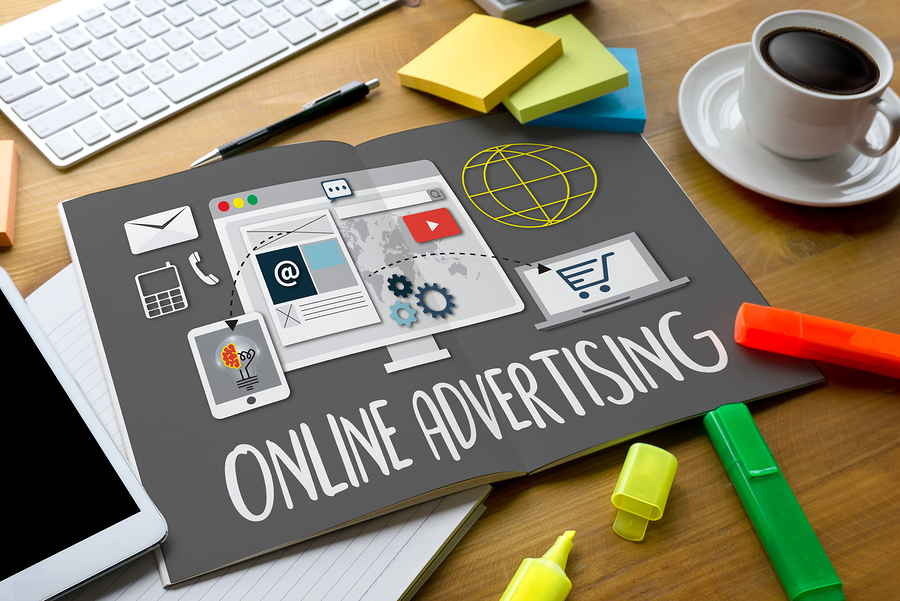 Search ads continue to maintain a dominant position, accounting for 59.9% of sales of online advertising, with an improvement of 8.9% compared to the first half of last year 2009.

Display advertising also experienced a significant increase of 6.4%, reaching the share of 19% of the online advertising market

Standard formats such as banners and online video are among the most popular and used by advertisers. In the case of online videos, advertising spending on these media increased exponentially by 82% to reach 18,049 million dollars. However, banners contributed 237,165.9 million dollars.

In terms of social media and networks such as Facebook or MySpace, the increase in graphic advertising revenue experienced an increase of 13%.

In this sense, Guy Phillipson, general director of the IAB, pointed out that “the effectiveness of social and video ads as advertising support for the classic creation of the brand is reflected in this exponential growth”.

Phillipson also highlighted the importance and performance of the online marketing market that currently accounts for a quarter of total advertising spend in the UK.

On the other hand, it is important to highlight the growth of advertising investment in television that increased by 16% during the first half of the year, representing a 25.5% share of the global advertising market.