Television and Internet continue pulling the car of advertising investment 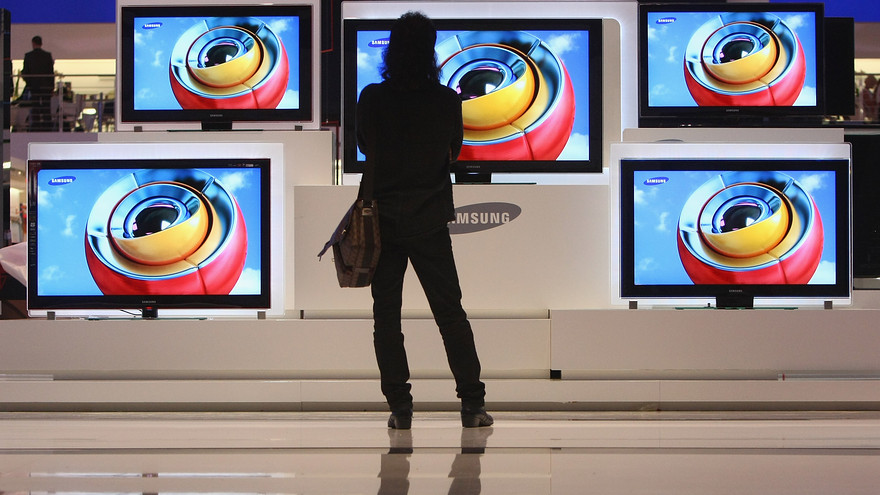 Internet has also seen an increase in its advertising investment going from 137 million to 157 million dollars, which is 15 percent more than last year.

The cinema once again shows a significant increase of 10 percent while the print media and magazines continue to be the great victims after the crisis and the digital era, experiencing declines of 3 percent and 6.6 percent respectively.

Of general foram, during the first nine months of the year, the advertising investment in Spain has grown 0.9 percent to reach 3,610 million dollars, although it is expected that the next quarter will experience a decrease of 0.4 percent.

This increase supposes in absolute terms a rebound of 33 million dollars, going from 3,577 million in 2009 to 3,610 million so far this year. However, the I2p foresees that the year ends with a slight decrease of 0.4% and that it could grow again by 2.2 percent during the next year 2019.

On the other hand, the European market analyzed in the report ‘Global Adview Pulse by Nielsen Company’ highlights a growth of 8.5 percent in the first six months in Europe. In the same period, Spain grew by 4.9 percent, with France and the United Kingdom being the countries with the highest growth, with 11.6 percent and 10.7 percent, respectively.