The many inventors behind the invention of television

Most inventions can be sourced back to a single inventor. A person whose name goes down in history as the brains and inspiration behind a ground-breaking idea or product. TV, however, did not come to being in this way. It cannot be credited to a single inventor at a specific moment.

Television was the culmination of many peoples’ efforts over the course of many years, working solo or together to help contribute to the evolution of the television’s technology. Their tireless work means we can enjoy our favourite shows whenever we want. To always get the best from your TV’s picture, contact Bristol TV aerial installation from http://aerial-installations-bristol.co.uk/installation-and-repair-services/tv-aerial-installation-bristol/ 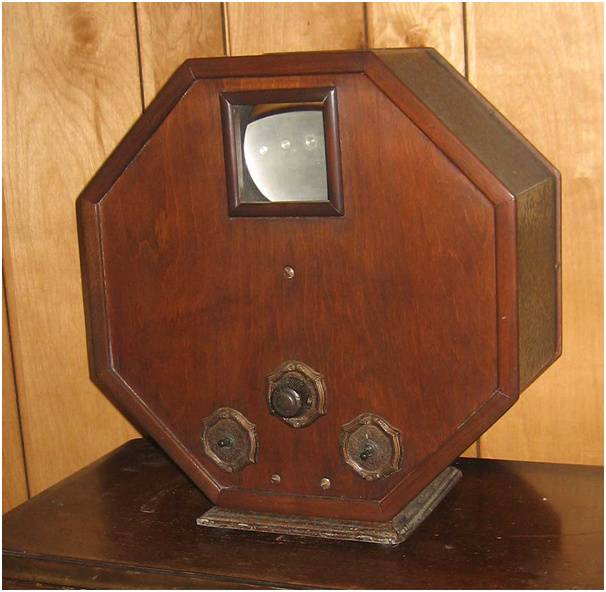 At the very start of television technology, there were two approaches that both contributed to the final technology. A mechanical version was tried first based on the work of Paul Nipkow’s rotating disks. The other approach was using a cathode ray tube, an invention created independently by A.A Campbell Swinton in 1907 and Boris Rosing. The electronic cathode ray system worked far better, which is why they eventually replaced the mechanical televisions. Here are some of the names associated with the development of TV:

Paul Nipkow – a German inventor credited with inventing television’s scanning principle after working on rotating disc methods to transmit images over wires in 1884.

John Logie Baird – took out a patent for using transparent rods to transmit pictures for television in the 1920s. His images were the first to show television via reflected light as opposed to back-lit silhouettes.

Karl Braun – invented the cathode ray tube in 1897. Braun is credited with inventing the device that was truly the basis for electronic television we know today. 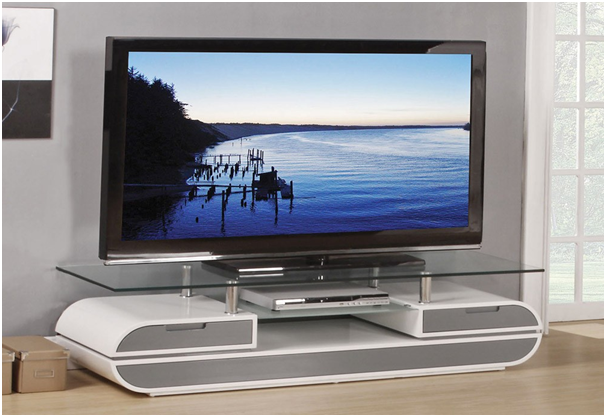 Philo Taylor Farnsworth – this American was the first to transmit a television image of a dollar sign made from 60 lines. He was also responsible for the dissector tube which is the basis for all electronic televisions that came thereafter.

Vladimir Zworykin – improved work on the cathode ray tube known as the kinescope in 1929. He was the first to show a system that contained all the features that combine to make a television. He also filed a patent for a colour television as early as 1925.

Zenith Radio Corp – in June 1956, this company released the first remote control for television sets in America. It was originally called ‘Lazy Bones’.

Marvin Middlemark – the iconic ‘V’ shaped TV antenna was designed by Middlemark in 1953, who was also responsible for the water-powered potato peeler!