An Introduction to NDT

Non -destructive testing, or NDT, is the term used for tests that analyse and evaluate a material’s properties without causing it any damage. In industries in which component failure could cause economic loss or create a significant hazard, it is very valuable so is commonly used in many different settings. 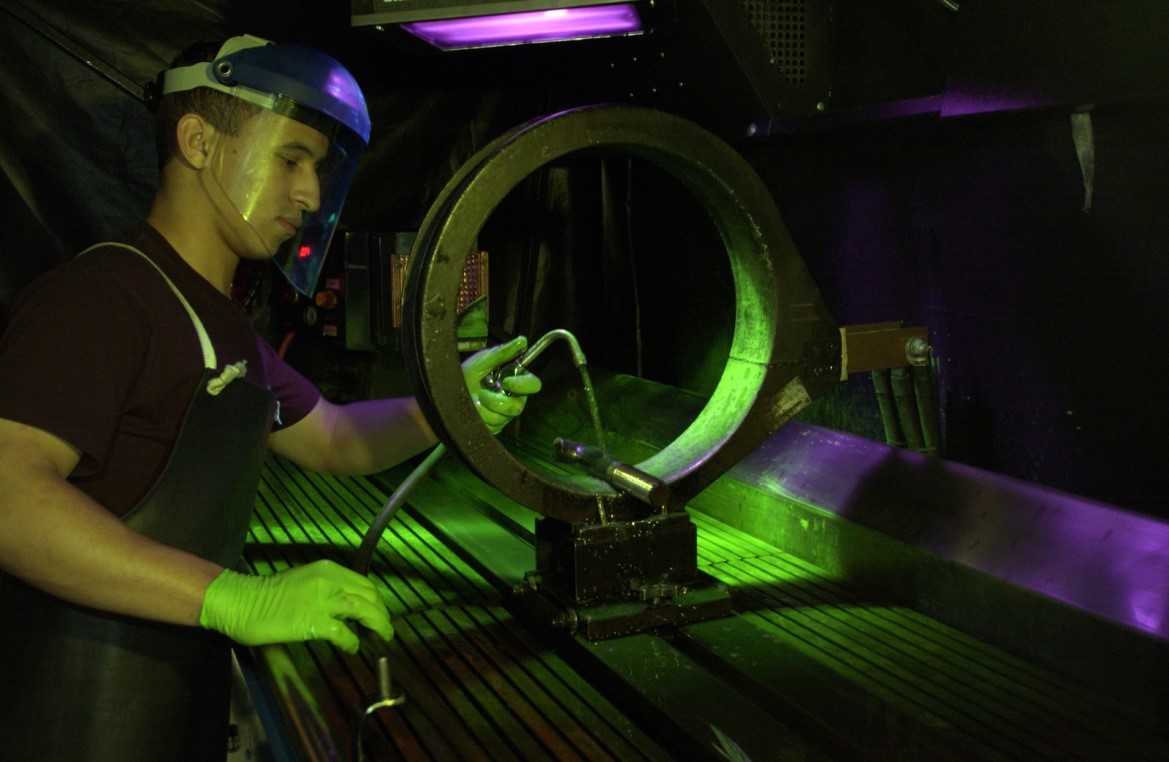 The Value of NDT

Non-destructive testing, which can also be known as non-destructive evaluation, non-destructive examination or non-destructive inspection, is particularly valuable because it has no permanent effect on the material that is being tested. It can save both time and money in many industries where products need to be researched or evaluated and troubleshooting may be necessary.

Examples of industries in which NDT can be used include surface engineering, hoisting equipment, transportation, pressure vessels and many others where the integrity of components is vital.

One company that can benefit from NDT techniques is https://www.poeton.co.uk/, which provides surface coatings to the aerospace and defence industries among others. When the health and safety of many people will rely on the properties of individual components, it makes sense to analyse them in this way. 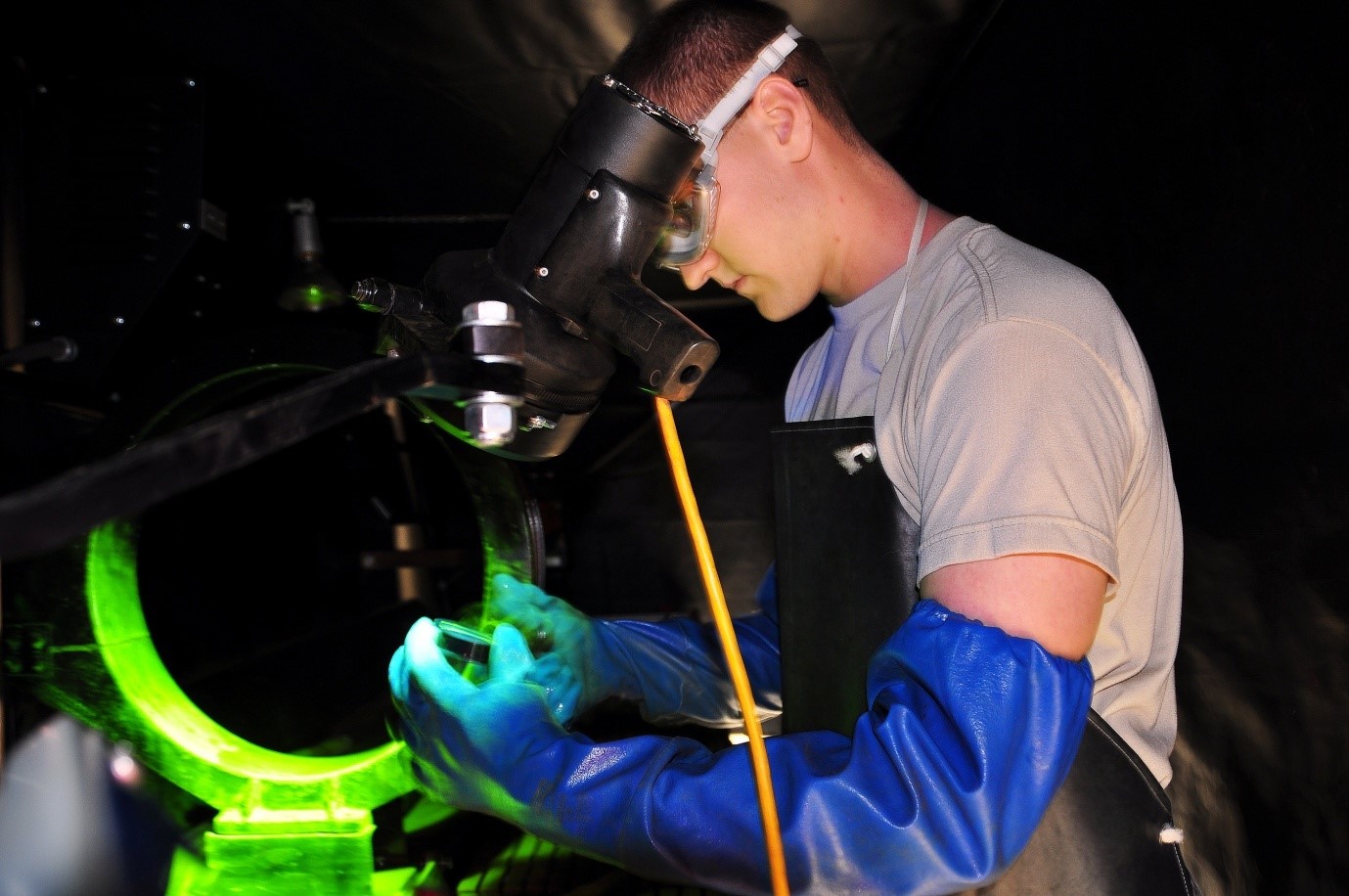 Magnetic particle testing (MT) is used in materials such as nickel, iron and cobalt and works by applying a magnetic field to the part. Eddy current testing (ET) uses electromagnetic induction in order to detect and analyse flaws on or below the surface of certain conductive materials, and liquid penetrant testing (PT) can be used for the detection of surface breaking defects in metals, ceramics, plastics and other non-porous materials. It can detect the type of metal fatigue that is described by Newsweek as the eventual weakening of metal parts due to continual stress, as well as identifying leaks in new items.

Ultrasonic testing (UT) works by transmitting extremely short ultrasonic pulse waves into materials in order to find internal flaws or to establish the characteristics of the material. For example, the thickness of a material can be tested so that corrosion can be monitored. In radiographic testing (RT), either gamma rays or X-rays can be used, and visual testing (VT) relies on human senses such as hearing, vision, smell and touch – sometimes in conjunction with non-specialised inspection equipment.