In a quiet move, plans to force sponsorship of academies and free schools by private schools have been abandoned by Ministers. Private schools had been threatened with having their charitable status removed if they failed to support a state school. This threat would have led to significant tax implications for independent schools in the UK with charitable status, which could have cost each school hundreds of thousands of pounds. 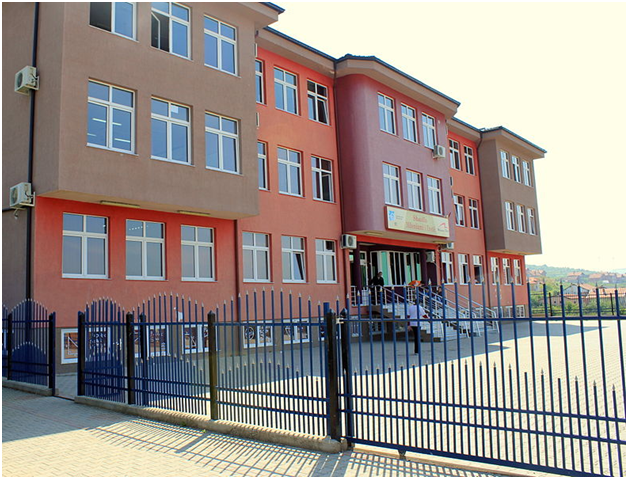 Theresa May’s education proposals just a year ago indicated there would be the largest overhaul of the school system since the 1950s, but this decision shows further reversal by the Prime Minister from the original plans, as discussed in The Independent.

Earlier in May, a £50 million scheme was announced to aid existing grammar schools in expansion if they increase the numbers of disadvantaged pupils getting places. Education Secretary Damian Hinds made the announcement, which made no mention of the previous intentions to compel private schools into supporting state schools. 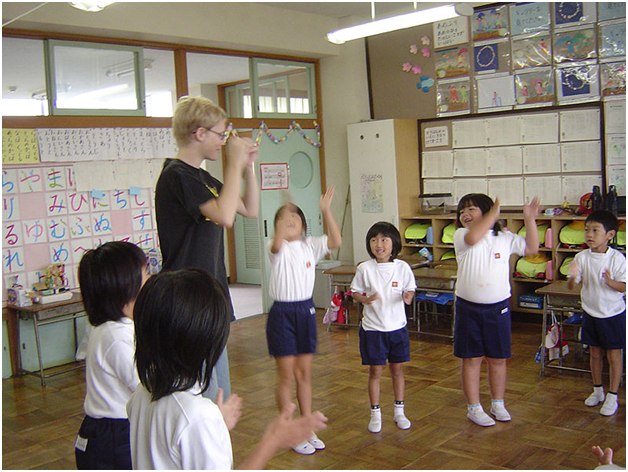 However, the Department for Education (DfE) has created a specialist unit to assist universities and private schools in working with those schools within the state sector. In addition, the Independent Schools Council will work with the DfE to create an understanding regarding how private and state sector schools can form new and stronger links. This includes an expectation that independent schools will provide both teaching and mentoring support and will allow use of their facilities, though there will be no sanctions should the private school refuse.

This news is a welcome relief for many independent schools across the country, including Gloucestershire Private Schools like https://hopelands.org.uk/. Despite the policies in the Conservative Party’s manifesto, which explicitly discusses the possibility of altering private school tax statuses if there is not enough support of state schools, this new agreement actively acknowledges the importance of independent schools within the education system. The government response to consultation makes the argument that independent schools have shown a willingness to think in a new way about what support they can offer state schools in their local communities.

The move was met with concern by the shadow education secretary, Angela Rayner, who is concerned it could increase inequality. A spokeswoman for the DfE clarified there had never been a formal proposal to make these changes to the charitable status of independent schools.