It can be said that the agency has currently lost the advertiser’s trust for many and varied reasons such as: 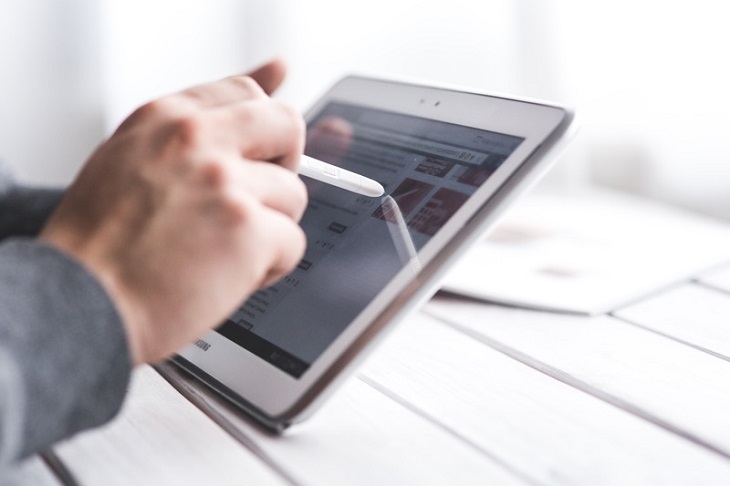 When losing in its day the area of ​​planning and purchase of media, the advertising agency becomes before the advertiser in a mere provider of ideas to carry out its campaigns taking away all the power of consultant and strategic partner that it had previously and losing the power of expert in the area of ​​communication. And losing, of course, the possibility of a fair remuneration for their work. The problem is with the agency and the agency has to reinvent itself … Or not?

And that the one who must restructure his business … is not only the agency but also the advertiser.
If an agency and its creatives serve and in fact, is proven, so that through an advertising campaign the customer increases sales … Why the advertiser does not use them also for the other areas of your marketing mix?

Very easy. Because he only hires the agency to carry out the occasional advertising campaigns that are needed. Do not think that creative work is applicable in your business more than in the area of ​​communication. Big error of the advertiser.

And then what about the rest of the Marketing Mix? The advertiser must consider having a creative source within their business that makes the credibility of the famous R & D + innovation much stronger. INNOVATION? And that department should be the advertising agency.

When a new business arises, the creators of that business are that, creators and talented people who have seen new formulas that others did not imagine. When they establish their company and they disappear, those who follow them are simply executors of a brilliant idea.

So, where does the necessary innovation come from? Of the people of marketing, logistics, finance, research, sales, the intuition of the CEO, the board of directors? A creative expert with his team and guided by the right strategy will provide new ways of seeing and understanding the different processes of the client. And it will play an important role in advising and developing new business areas or improving current ones.

From the concept of the market or the pack to the distribution channel or the products to be marketed, they can be improved or innovated through new ideas. If we really assume that the manufacturer does not manufacture and sell, but the consumer asks for and the manufacturer manufactures, the figure of the creative in the process of customer marketing is key to the development of your business.

The advertiser is confused when using the agency as a mere developer of specific ideas of campaigns that are made in three days and three nights. The advertiser is confused by not assessing the extent to which creativity can boost your business. And the agency is confused by not opening the eyes of the advertiser and asking him to let him contribute much more than what he contributes. It is not a matter of media mix, target segmentation, integral communication, the importance of digital, ROI, consumer study, but the VALUE of creativity.

In this new stage the agency has to make an effort to lay the foundations of the value of the ideas and that the intellectual property of the ideas that provide demonstrated value to the advertiser are charged at their fair price. And we will have to do a serious and agreed SGAE style work between all the components of the advertising business. Everything else is conjunctural.

The evolution of the digital, the emergence of new media and media, the evolution of consumer habits … have always been changing in the history of advertising. But what does not change is the value at all levels of creativity well used.