The Human Relationship with Metals

Human beings have been using metal for thousands of years – in fact it was around 5000 BC that metals were first thought to be used by humans. Some metals are even used to define the period of cultural and technological changes in human evolution, such as the iron age and the bronze age.

One of the first metals to be used by humans was copper. This is a metal that occurs naturally, and was very useful for our ancestors. It could be used to make tools and weapons, but this was improved upon by the discovery of bronze. This alloy of copper and tin proved a much better metal than copper for many things – it was harder and could be forged to create the shapes required. This was the beginning of the bronze age. 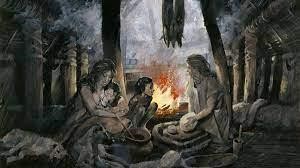 Lead was another metal that proved useful – heavy and durable, this material was soft enough to work into shapes, and favourable for holding water, even as far along as during the Roman Empire. Of course, nowadays we know about lead poisoning, so water pipes are no longer made from lead!

Iron was another metal that a period of time was named after – the iron age. It allowed humans to develop further from the bronze age, and create many more uses for metals. 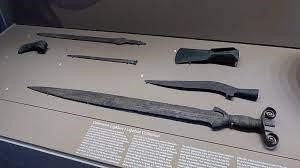 Of course nowadays humans use metals in just about everything – we have sophisticated tools such as Bending Machines like this https://www.cotswold-machinery-sales.co.uk/euromac/horizontal-bending-machines/ to enable us to manipulate metals to do all sorts of jobs, from building, to space travel!