Although Google has been indexing apps for some time, in the past it was only capable of showing content from within apps if the content was also available somewhere online; now, it has emerged that Google has developed a new technology that will let mobile search users see relevant content sourced solely from within apps, even if they have not downloaded the apps to their device. 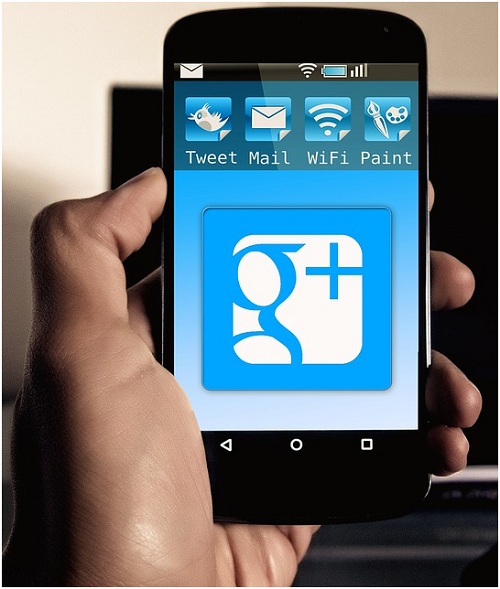 The app streaming capabilities outlined by Google in the past week are not only important in terms of user experience but could also have an impact on the app market as a whole. What is Google hoping to achieve with this technology and how should app developers and businesses with their own mobile software prepare to adapt?

While Google is clearly keen to make its mobile search capabilities more versatile and functional by rolling out app streaming, it is also doing so to protect its core business − the selling of ad space on its SERPs. This is relevant because smartphone owners spend a lot of time using apps rather than browsing the internet directly, meaning that Google is at risk of losing customers to standalone software and seeing a dip in ad revenue as a result.

To avert this, app streaming is being introduced. This means users who make queries using Google’s engine will have less need to download an app or go to a third-party site or platform of any kind, as they will be able to access app content and functionality directly on Google’s SERPs.

App developers and the businesses that rely on smartphone users for engagement and revenue generation already know that mobile loyalty apps are the best way of keeping customers on board.

It is useless to try to fight Google’s changes; instead, it is a good idea to collaborate with a professional app provider such as mynt-apps to ensure that in-app content is optimised to rank highly now that Google’s latest technology is in action.

There are plenty of metrics that can impact rank based on the app indexing API that Google has already been using, including factors such as the amount of time people spend using particular apps or even specific areas within an app. Optimisation will take time to perfect but will be essential as mobile search becomes more app-centric.