The battle for market share is served. Google has denounced Bing for including marketing results in its search engine.

Companies engaged in search engine optimization will be interested to know that Google accuses Microsoft of copying its results in the use of Bing. 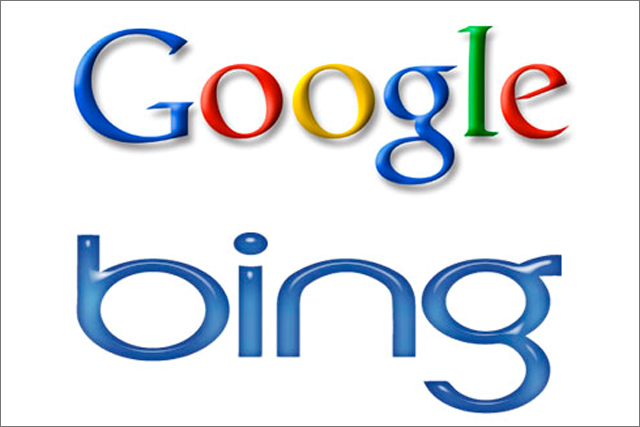 According to the article by Danni Sullivan published by Search Engine Land’s, Google conducted a covert operation and revealed that its rival Bing, uses the information of the Mountain View giant to improve its results.

Danny Sullivan reported that Google had made a comparison in which it was found that the results of searches in Bing were identical to those of Google.

Google had made a series of consultations that consisted in searching for terms at random, it is very unlikely that the same unique results would be obtained with the established criteria, however it was, the results appeared identical in Bing in a period not exceeding two weeks .

Microsoft has responded to the accusations by describing Google’s statements as actions more appropriate to an espionage novel and that they do not accurately represent the method that Bing uses and the interpretation of its users’ information as one of the many data that are taken as reference when it comes to throwing search results to improve the experience of boaters.