“Disgusting eight” will disappear from the screen

From 12th January, Microsoft discontinued support for Windows 8; including the Pro and Enterprise, as well as publication for the European market with the index N. explained this step low popularity “Eight.” According to NetMarketShare, the end of the year, its share fell to 2.77%. Users are advised to upgrade to version 8.1 … where they again strongly suggest to upgrade at this time to Windows 10.

In 2012, Windows 8 is designed as an attempt to strengthen the position of Microsoft’s operating system market by combining into a single operating system version for mobile devices and personal computers. In practice, the hybrid was very controversial and focused primarily on the consumption of content owners a convenient touch-screen device. The situation improved after the release of the updated version 8.1, but only partially. 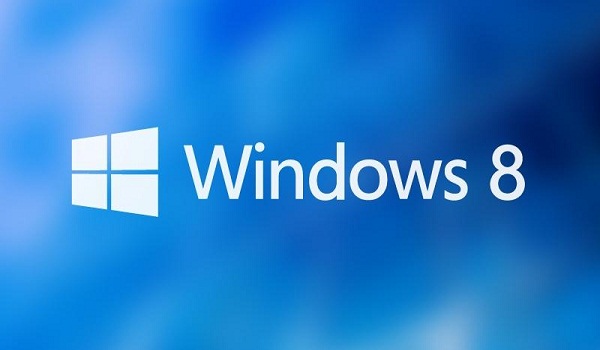 According to the Wall Street Journal advertising of Windows 8 Microsoft has spent at least $ 1.5 billion. Advertising campaign “Eight” was named the most expensive in the history of the software giant. It seems that these investments will not pay off. In the first month after the official release of Windows 8, Microsoft reported a record sales figure. However, these numbers (40 million copies in 4 weeks) included not only the implementation of boxed as a license to preset distributions “Eight.” Having bought a laptop with Windows 8, many took advantage of the program downgrade and migrated back to Windows 7. Another part of hastily moved to Windows 8.1, as soon as the opportunity presents itself.

History release versions of Windows compared with the strategy of Intel «tick-tock.” Every revolutionary product precedes the output of the intermediate, with small and controversial changes.The Windows 2000 (NT 5.0) is the first version, which has made the NT kernel popular among home users. For migrated from Windows 98 SE, it was a lot of unusual, so get a little coverage.

This victory came with Windows XP (NT 5.1). Perhaps it is the most long-lived operating system from Microsoft. Introduced in October 2001, it remains still relevant, despite the fully completed in the spring of 2014 support from the developer. Before the New Year holidays StatCounter assess the level of popularity of Windows XP more than 8% of all operating systems for desktop computers and laptops.

Note the crossing of two major pop charts OS Microsoft, which occurred in the autumn of 2011. If not for Windows 7 to XP would sit today more people.

Released in November 2006, Windows Vista (NT 6.0) was conceived as an extension of XP, but it was the opposite. It’s hard to find a less popular and more criticized OS. Now the share of Windows Vista has fallen below 2%, but even her support will continue until April next year.

The current situation in the OS market has developed very interesting. If we assume together with the mobile segment, the unconditional leader Android. In December 2015, he pressed all Windows versions together. If we consider only the desktop, Microsoft has faced unexpected internal competition. Drive out to the first place of Windows 7 is not possible by any means now for the fourth year. According to StatCounter, in December 2015 of Windows 7 remains the most popular operating system in the desktop segment. It accounted for 47.45% – is higher than the combined share of all other versions of Windows.