The social spam is triggered

During the first half of the year, the social networks have experienced an avalanche of spam. According to the report Nexgate, it has been possible to record up to 355% more of these unwanted messages on all major platforms 2.0, highlighting Facebook as the main source of spam.

In total, Nexgate analyzed more than 60 million pieces of content published in more than 25 million social accounts, concluding that 1 in 200 social messages contain some kind of spam, related to adult content and malware. The report notes that only 15% of these messages includes a url, so it is harder to identify by users of social networks. An activity that can seriously damage the brand image. 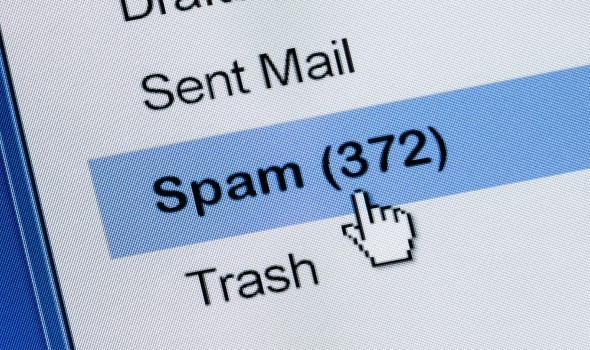 Facebook is the social network most affected by attacks by spammers. These infiltrators have been able to decipher the intricacies of its Graph Search and use it to easily find their prey. The huge potential segmentation provided by this tool can identify users based on their preferences, age, location and brands that follow. With the aggravating circumstance that the social network has great power of diffusion between the contacts of the affected user, so that the reputation of the campaign expands exponentially.It is estimated that 40% of these accounts have suffered the consequences of the viral nature of social networks. Spam is growing faster than the customer feedback on corporate profiles.

Meanwhile YouTube tops the list of social networks with the most low-quality content, by calling it somehow. Specifically we refer to parts containing insults, threats or insults. It contains up to 5 times more of this kind than other social environment.

Social networks have become the new way to diffuser spam. Thanks to false accounts and bots “like-jacking”, spammers amok with impunity by Social Media. It is estimated that approximately 20% of spam applications base their activity relying on a corporate account. These applications offer the ability to perform special actions outside of social networks, thereby inciting the unwary users to click on a link or image, which leads them to a site where otherwise they would not want to go; thus falling into the trap of spammers.