The first impression is what counts, also in Social Media

How many times have we not heard that we have to choose very, very carefully the photo that we chose to appear in our social profiles, or even, what photos we upload to our profiles? 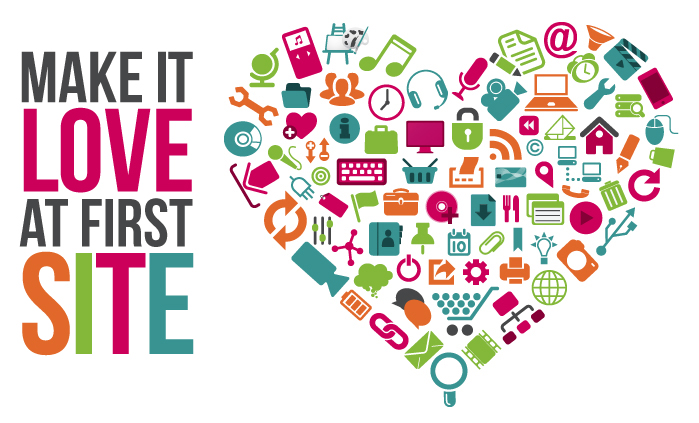 Despite the great importance to our reputation that has the image that represents us, it seems that many people have not yet realized, or have not wanted to, that the image we give to other users on the Internet is the image that they are going to have us, and that, if it is not the right one, we’d better go to sleep, because our image as professionals will not only be resentful, but it will be very difficult to change it.

Thus, it is fundamental that we ourselves establish what image is what we want our colleagues in the profession have of us, and based on that, follow a tactic and carry out a series of actions aimed at achieving this goal.
But most users, not professionals, but the general public are not aware of this, since, according to a survey conducted by Microsoft, 56% of American adults do not think about the consequences that can lead in the offline world the activities carried out in the online world, assuming that both worlds are, so to speak, totally independent and one does not have access to the other.

It is a mistake to think that nobody is going to see a publication that we make in social networks, since, more and more are people who come to social profiles simply by ‘gossiping’.

Thus, 14% of the adults surveyed say they have experienced negative consequences due to their negative activities, which they could have avoided with a correct or adequate use of their social profiles and knowing what to show publicly and not.
Among these negative consequences we can highlight several, for example:

All these data show that the image that we project online is very much, infinitely more important to the rest of the world than we could even imagine. So let’s take care of it.