Can social media be a profitable sales tool for businesses?

Every day we receive content that tells us about the need to be in social networks, although its benefits, at least in economic terms are still unclear. It seems that social networks are not as effective as they would be desirable. The SumAll study shows that at least in the retail sector this is not the case. 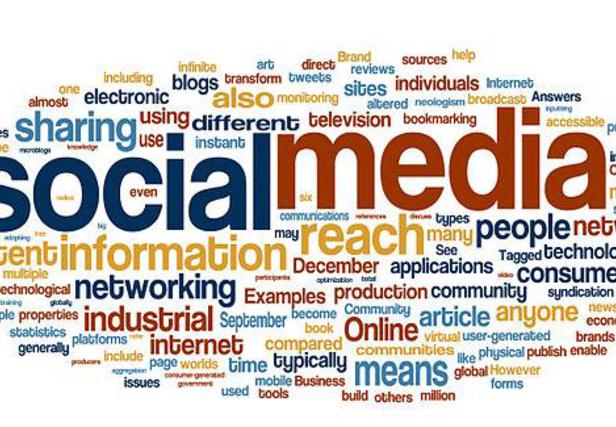 Its work focuses on the analysis of the traffic received from this source and the conversion rate of the activity generated on Twitter, concluding that, on average, the benefit that could reach each tweet is $ 25.62, A value that decreases in the case of retuits, ($ 20.37). This may be because the audience referenced via retuit is less specific than the one receiving the messages directly.

Recall that we are referring exclusively to those brands and companies with a large volume of followers who use this type of platforms to promote and promote their products, offers and news. However, although this figure may seem somewhat high, in reality, it is far from the revenue that should generate if we take into account the resources needed to develop an effective strategy in this type of channels. Dane Atkinson, chief executive officer of SumAll, says that reporting $ 50- $ 75 per day, or $ 20-30 profit, is not profitable at all.

Meanwhile, the recent Social Media Marketing Industry Report of the Social Media Examiner also revealed the low ROI of actions in social networks; Indicating that the amount of sales received through Twitter or Facebook was approximately $ 70.

All this could serve to confirm the data from the Ehrenberg-Bass Institute that revealed that only 1% of fans participate, interact or really engage with brands on Facebook. At the same time, the study by the consulting firm PwC, “Demystifying the buyer online: 10 myths of the multichannel sale”, affirmed without any kind of obstruction that social networks still do not help sales in a significant way. But undoubtedly the most striking of all was the “Seamless Retail Study” conducted by Accenture whose data it appeared that less than 1% of online purchasing decisions are influenced by social networks.

This leads to the conclusion that social networks, despite their multiple benefits in other aspects for businesses, are not profitable for those who pretend to turn them into a sales tool.

Dane Atkinson also points out that a follower on Instagram can be up to 10 times more profitable than on Twitter compared to the benefit obtained from the resources allocated. However this does not necessarily imply that all brands should be turned over on this imaging platform. The main reasons are that it is necessary to have a good strategy, based on inspiring images, high quality, that really attract the attention of the people; Something that not all brands are in a position to offer.

In addition, the SumAll data indicates that more tuits do not equal higher profits. Their calculations indicate that 6 to 8 tents are needed to double incomes. Interestingly, the majority of clients tame about 6 times a day.

What should be taken into account is that each brand should evaluate how to make the most of social networks, based on their resources, activity and objectives. Atkinson indicates that Twitter is more suitable for consumer brands, while recommending Facebook or Instagram for those companies with a more specific product, seeking to engagment with their customers and fall in love with their differential characteristics. In any case, the key lies in adapting the strategy to the budget and focusing all resources on the achievement of a goal.