Where does TV licence money go?

Have you ever wondered how the BBC spends the money that we pay in TV licensing fees? From a mere 10 shillings in 1922, a licence to watch a colour TV now costs £145 each year. If you don’t buy a licence you face a court hearing and a fine of up to £1000.

The BBC receives approximately £5 billion each year for programming, radio broadcasting and costs, but wouldn’t you like to know where all that money really goes? 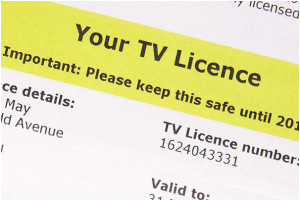 Some of the biggest expenses come from staging first-class British dramas, such as Doctor Who and Sherlock. Wages for top actors and actresses also needs to be taken into consideration. On-going programming such as Eastenders probably doesn’t come cheap either. TV is by far the biggest expense for the BBC. For help if your TV is preventing your enjoyment, contact TV Aerials Swansea company https://www.onevisionltd.co.uk/tv-aerial-installation-swansea

BBC One alone costs the corporation approximately £1.4bn a year which equates to 6.5 pence per hour for every watcher. The most expensive channel is CBBC, which costs 18.8 pence per hour per watcher and has an annual cost of £100 million.  The 16 radio stations that are also owned by the BBC have an annual cost of just over £650 million per year. Local stations eat up the most money, followed by Radio 4 and then Radio 5 Live.

The priciest radio programmes per user per hour are the ones broadcast in the Scottish and Welsh languages. Radio Cymru’s bill comes to £19 million a year, while Radio Nan Gaidheal in Scotland has a bill of £6m a year.

The BBC has a £2.4 billion budget to spread across its different channels, which include:

Services that include as BBC Online also rack up costs of several million each year, as well as several other departments and services. 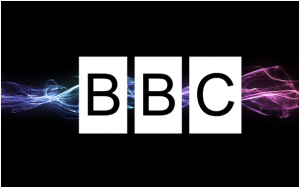 The £653 million radio budget must be split between the following stations:

Additionally, the BBC World Service costs £254 million to operate and a further £33 million is spent on bands, groups and orchestra performances. A grand total of £4.7 billion was spent in 2014.

There are other things that the BBC must spend money on as well. These fall into the category of operational costs and cover things like: