There’s was a time when all ‘wet’ central heating systems worked in roughly the same way. But with the rise of new technologies things have changed. There are a number of different types of system around and as a home owner it’s important to understand the differences and what they mean to you. 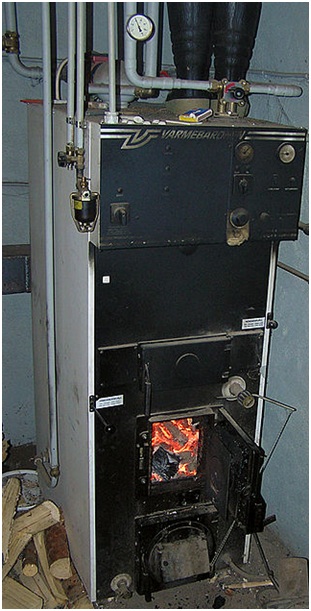 In older central central heating systems the boiler and radiator system was constantly fed with water from a small tank in the loft known as a feed and expansion tank – separate from the main cold water header tank. This would top up any losses in the system and also catch any water from expansion in the system.

The system is dosed with corrosion inhibitor via this tank too in order to prevent rusting inside radiators leading to a build up of sludge in the system.

All new gas boilers since 2005 – and oil boilers since 2007 – have to be condensing types. This means they recapture some of the waste heat that would otherwise have disappeared out of the flue,for greater efficiency.

Any new boiler installation in Woking or elsewhere from a company such as www.rjplumbingandheating.co.uk has to be a condensing boiler. Many think this means it needs to be a combi but in fact that’s not the case. You can have a system boiler that’s condensing but not a combi.

A combi boiler heats water on demand rather than having a hot water storage cylinder. It also doesn’t have a feed and expansion tank, instead it has a pressurised system. There is usually a pressure gauge on the boiler which you’ll need to keep an eye on. If the pressure drops too low the boiler will stop working and needs to be topped up via a filling loop. Non-combi condensing boilers may still have a feed and expansion tank as on older types of system.

Compared to an older boiler any condensing type is likely to make significant savings on the amount of fuel you burn.