There has been a number of advances in the solar power industry in recent years and some interesting ones in relation to double glazing. A new device has been created that combines the two industries and has opened up the way for some incredible advances in solar power.

A double glazing solar power device has been invented by researchers from Warwick University, which provides a new way of collecting solar energy by using gas.

How the device works

The device works like a double glazed window. The electricity is conducted by the outer pane which is transparent. The inner pane has a special coating which can work via sunlight to emit electrons when sunlight shines on it. This inner pane is called a photocathode.

A safe, inert gas such as argon is used to create a barrier between the two panes. Electrons are ejected from the photocathode when sunlight hits it and they move safely through the inert gas to the outer pane.

The electrons are collected and the energy is pumped through. The inert gas is used instead of a vacuum to transport the energy in a totally new way to traditional solar panels. This opens up many new possibilities for solar power in the future. 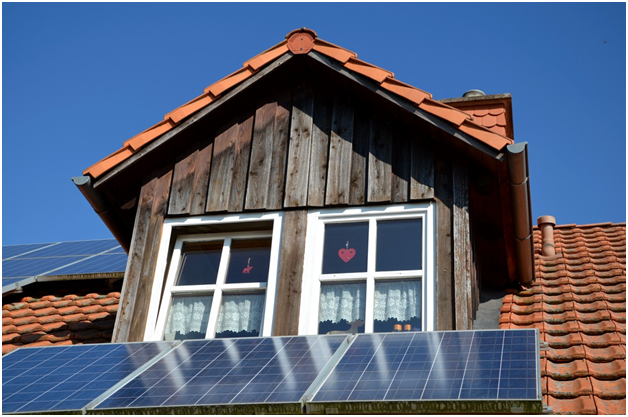 Solar power is the fastest growing source of new energy, with renewables making up two thirds of new power added to the world’s grids in 2016. This is a new era for energy: solar power outstripped even coal in terms of net growth.

The best type of material for the light-sensitive pane is still to be found and scientists are considering diamond film, which is hardwearing and long-lasting. It might even be possible to generate solar power using tinted windows as the transparency is capable of being varied.

The future of double glazing

The possibility of using double glazed windows to create solar power and a new source of energy is an exciting one for the double glazing industry. Expert glaziers http://www.keanewindows.ie/ can offer Dublin windows and doors to customers to help insulate and sound-proof their home.

However, in the future these glaziers might be capable of incorporating solar power energy into the design to give home and business owners the chance to create their own energy from their windows.