What should happen when someone who has set up an Individual Voluntary Arrangement (IVA) with their creditors, succeeds in a claim against a bank or other company, for mis-selling of Payment Protection Insurance (PPI)? If the IVA has finished with satisfactory payments, who gets the money – the debtor or the creditor (in the person of the IVA supervisor)? 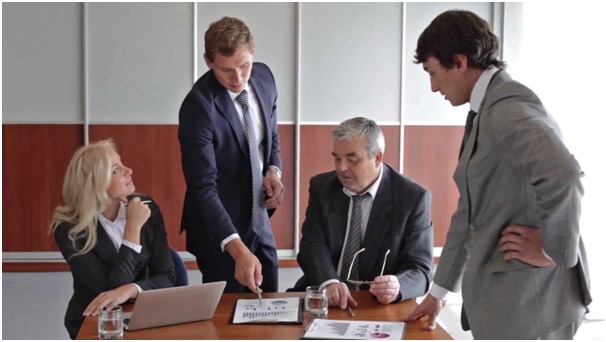 In one case (Green v Wright), the court decided that the PPI payback should go to the debtor. The IVA supervisor was not happy, and launched an appeal against the judgement. The appeal was not upheld. However, it’s now been agreed that another appeal can go forward – this time to the High Court. It is due to be heard in November 2016.

Thousands will be waiting for the result, and it will affect not only IVAs that have been satisfactorily closed, but also the way banks and others treat current and future PPI payments. Banks and insolvency firms will have to look at all the cases where PPI was paid, to ensure it has gone to the right person. It’s possible that large sums will have to be paid to some individuals.

What About My IVA and PPI?

You’ll need to take individual professional advice. However, in general if the PPI has been paid while your IVA was in force, it belongs to your creditors. And IVA firms have begun asking debtors to agree that the PPI will be paid to the supervisor, to make sure the IVA can be closed. Of course the supervisor holds a trump card – they can refuse to close the IVA.

This may lead to complaints. Last year the Insolvency Service reported that a number of complaints about IVAs related to delays in closing the arrangement, because the IVA supervisor was claiming PPI refunds.

For many people with similar issues causing them problems, it’s still possible to find help with bad credit car finance in Portsmouth. Many companies like http://www.rightdrive.co.uk work with people in positions like these, with numerous channels for advice, regardless of IVA status.

Several thousand IVAs close every month, so the decision and its ramifications will have a big effect on insolvency firms, not to mention lenders who have been, and still are, paying out on claims.