EA Sports recently released FIFA 16, the latest instalment in the long-running series of FIFA video games. Over the last few years there has been fierce competition between FIFA and PES to see which will be crowned the king of soccer games, and this year it is quite clear that FIFA is winning the hearts of critics and players alike. 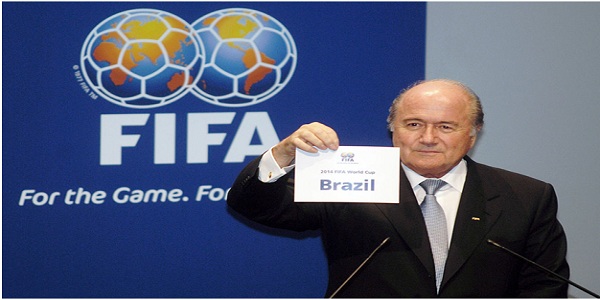 The graphics in this latest release are truly next-gen and are so lifelike that it is almost like watching soccer drill videos and footage of real matches. With great animation not just for the players but also the crowds, the game is as close to the real thing as you can get.

Another thing that has improved for 2016 is the game’s AI. Arranging play has always been a challenge, especially for those who are using a console controller, but the AI improves each year to create more realistic scenarios and allow players to either focus on doing their own thing − while the rest of the team behaves sensibly − or micro-manage a little more depending on their preferences.

A wide range of teams

FIFA 16 has a huge number of teams to choose from, including women’s national teams for the first time, all the high-profile teams and the latest roster of players.

In addition to the PC and console titles, there is a mobile companion that offers a smooth, fun and great-looking experience for Android and IOS users. With this next-gen mobile experience you can train, upgrade and play with the most lifelike and realistic graphics ever to come to a mobile device based football game.

After playing with your virtual football team, why not watch some real soccer drill videos to inspire you when you get onto the pitch for real? Virtual soccer is fun, but training seriously with drills from a coaching specialist such as http://www.sportplan.net/ is what will really improve your game.

FIFA 16 is available for Xbox One, PC, PS4, Xbox 360 and PS3, and for Android and iOS. It has already been nominated for the Game Award for the best sport and racing game and has become one of the main ‘must-haves’ for avid soccer fans and gamers this holiday season. The game is rated PEGI 3+, which means it is suitable for all ages.