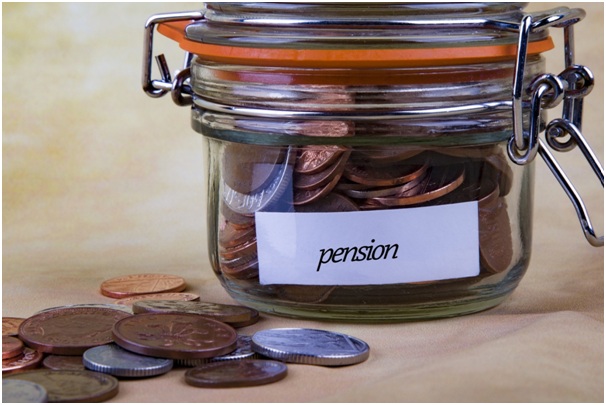 According to the financial regulator, up to 670,000 savers have paid charges of up to 10% following withdrawal requests. The proposed 1% cap would be applied to personal pensions and any workplace-based arrangements. In a similar move, the Department for Work and Pensions (DWP) has disclosed plans to undertake consultation to determine whether caps should be applied on exit fees for employees who pay into ongoing occupational pension schemes.

The proposed cap has led to mixed reviews from industry analysts, with experts assessing the limitations of the 1% charge. A spokesperson from the Association of British Insurers (ABI) stated that the organisation would be engaging with the government and FCA to influence the discussion. They suggested that over 80% of customers are not required to pay any pension exit fee and that when the charge is levied, it rarely amounts to above 2%, indicating that the FCA’s response may be over-cautious.

Conversely, consumer watchdog Which? has welcomed the proposed cap, indicating that a great number of people still face charges, particularly in relation to income drawdown products.

Historically, legacy policies have involved an established scheme whereby pension holders benefited from high allocation rates and investors could gain 115% on every £1 invested; however, to benefit from this preferential rate, providers would recoup the additional amount through exit fees should the policyholder withdraw prior to retirement age. The penalties incurred by early withdrawal effectively mitigated the higher rate of allocation. If the cap is implemented, pension providers will reduce these attractive allocation rates, meaning that pension benefits will be cut to mitigate the levy on fines.

Recognising the increased pressure upon pension holders to pay out for early withdrawal, financial investment solution providers such as Robert Stones Target Markets are advocating property investment or more dynamic solutions for post-retirement security; for example, as the MD of Robert Stones Target Markets points out, investing in French property is very accessible from the UK.