Following a spate of attacks by candidates who had failed their driver tests, driving test examiners may soon be issued with body cameras. In 2016 alone, over 300 DVSA staff were subjected to physical or verbal abuse and it seemed like incidents were just getting worse. In 2015 there were 198 recorded incidents, so the steep rise is cause for major concern. 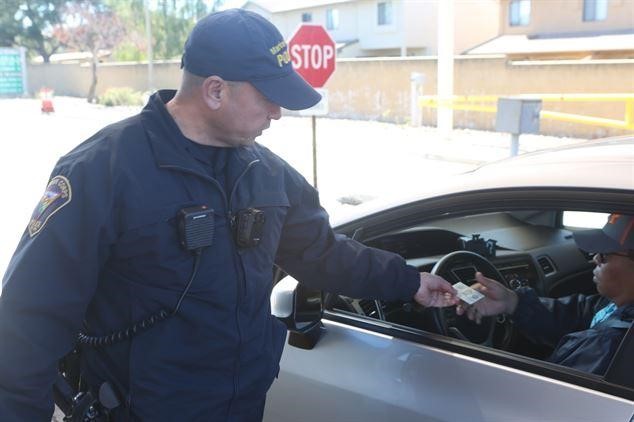 Approximately two-thirds of the attacks were on the examiners, but the roadside enforcement staff and vehicle testers were also in the firing line, promoting the government agency to consider new tactics in keeping their staff safe.

There is a growing trend for people in positions of authority to use a body worn camera, and in many countries, the police are trialing these gadgets http://abc7chicago.com/cpd-officers-in-rogers-park-lincoln-square-to-get-body-cameras/2344339/. For traffic officials, these cameras could now serve as an excellent deterrent, or they could be used to record incidents and footage may be submitted as evidence at a later date.

Initially, the DVSA will issue their roadside staff with body worn cameras, and if this pilot project is successful, then test examiners and others in the agency will be issued with them too. 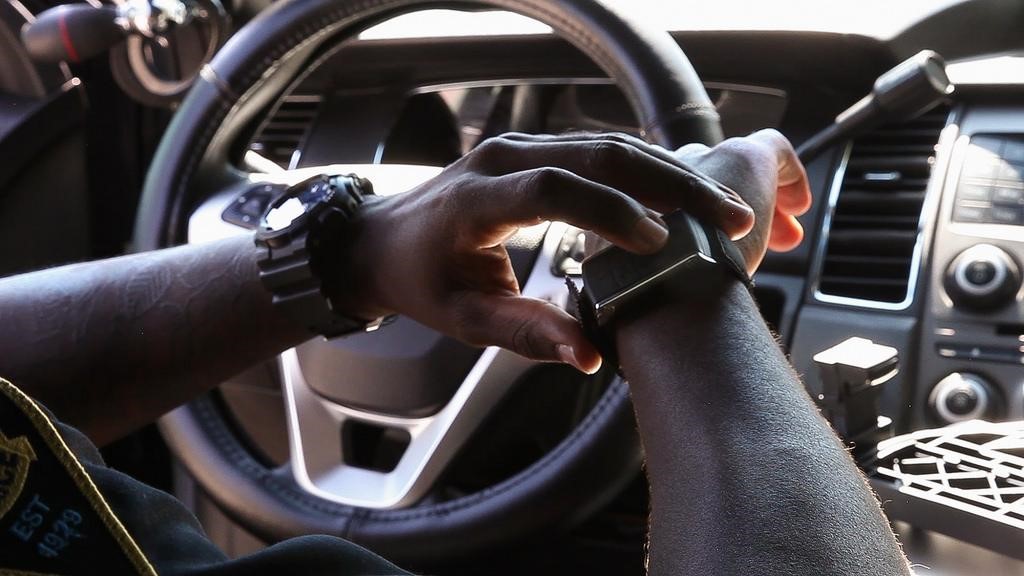 Attacks on the rise

The number of attacks on DVSA staff is worrying and it is only a matter of time before someone is seriously hurt. With cameras, staff will be able to record interactions and to provide concrete evidence in the case of attack.

In addition to adding cameras to staff uniforms, the DVSA has also said that they will make abusive learner drivers seek out other testing centers if they misbehave and that they will enforce a zero tolerance policy for bad behaviour. All incidents would also be reported to the police. Another way to make learner drivers more visible and less likely to attack is to put Buggy Whips on the car they are learning in which can be sourced from sites including wisuk.co.uk/buggy-whip. These are normally used as a safety feature on construction sites to keep the vehicle visible especially in darker areas.

Examiners are on the front line daily and body cameras will accurately help them record the actions of their test subjects. In one case, a disgruntled new driver was asked to stop the car and refused to do so, and then began swearing at the examiner and driving erratically across several lanes of traffic, putting the examiner and other drivers and passengers greatly at risk. The examiner was, fortunately, able to use the dual controls to bring the vehicle to a stop, but had the driver become violent the outcome could have been very different.