A beginner’s guide to guttering and downpipes

Guttering and downpipes, first introduced in Britain by the Romans, are essential to channel rainwater into the drains and avoid it damaging your building. 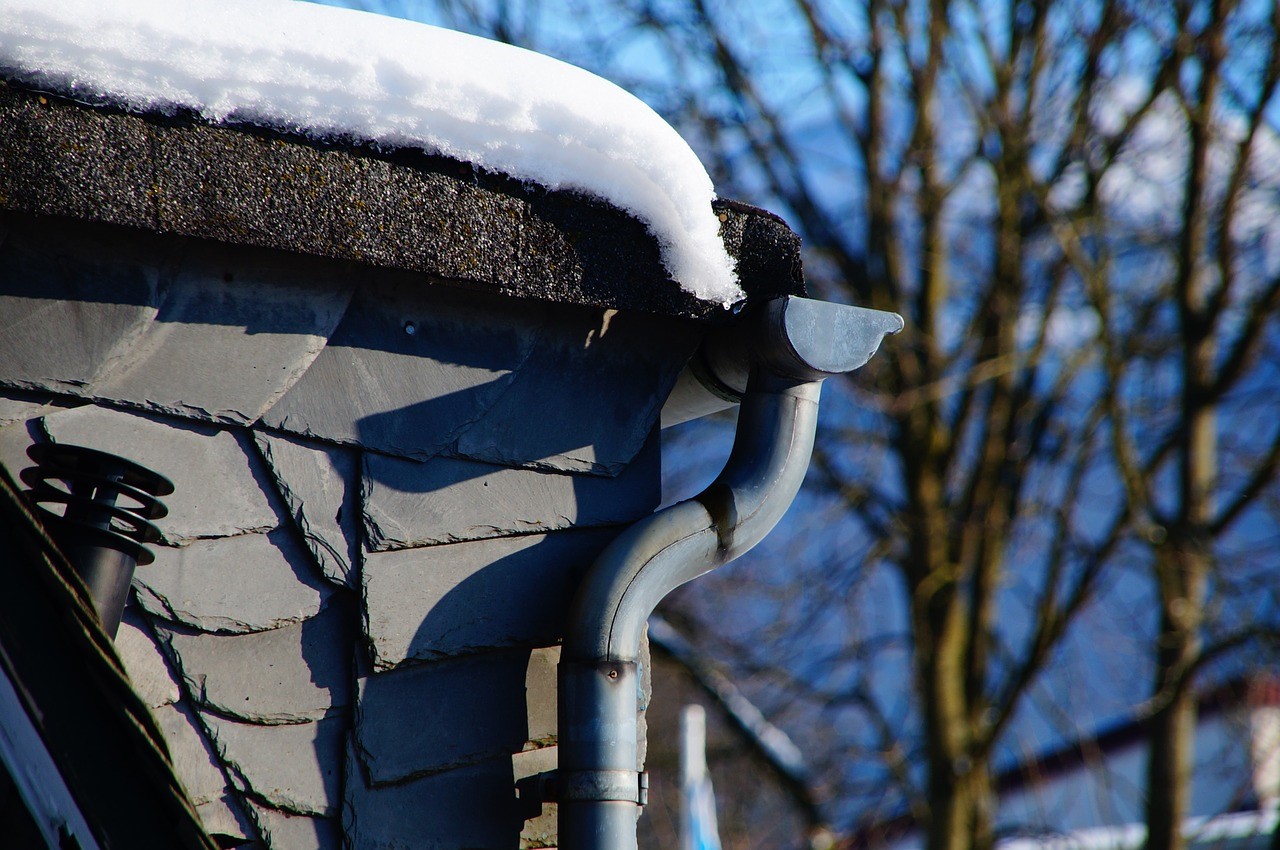 Why do we need guttering and downpipes?

Rainwater needs to be directed off the roof of buildings to stop the walls becoming wet and causing damp problems. Rainwater goods are particularly important in the UK with its plentiful rainfall.

Guttering and downpipes also prevent the ground immediately underneath the roof edge from becoming saturated, which could again cause problems with damp in the building and external moss growth.

What problems can there be with guttering and downpipes?

If the drainage system is not correctly designed or maintained, it can become blocked, leak, splash or overflow. Leaks can cause damp and mould inside buildings and damage to external brickwork. Repeated exposure to leaks and cracks can cause eaves and fascia to rot. Drainage systems made from metal, particularly aluminium, can become corroded. uPVC can become brittle with exposure to sunlight, causing cracks and leaks, particularly in south-facing systems. Unfortunately, vandalism of the exterior of buildings, including drainage goods, is also a problem. 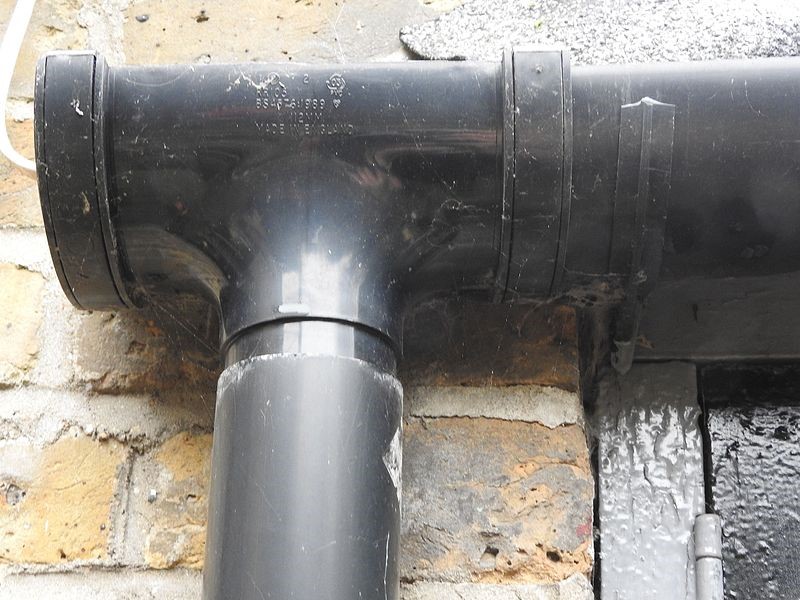 How can guttering and downpipes be protected?

As we have seen, downpipes can be damaged through weathering and, unfortunately, vandalism. Metal pipe protectors from suppliers such as https://www.meterbox.co.uk/pipe-protectors can be used to protect downpipes and provide an effective solution. In commercial settings, or residential properties close to a road, pipe protectors are valuable to prevent unintentional damage by delivery vehicles. These protectors can be powder coated or painted to match the exterior of the property or other rainwater goods.

What materials are used for guttering and downpipes?

Gutters and downpipes were originally made mainly from lead, followed by cast iron. In recent times, uPVC has become increasingly popular because it is available at a much lower cost than traditional materials and can be installed quickly. Materials such as aluminium, copper and zinc are also now used, with the type of material selected depending upon the age and style of the building.