If you get it right, Youtube can be a money making factory and an almost inexhaustible source of income. Something that of course are taking advantage of hundreds of content publishers and many other people with ingenuity who have discovered in the online videos their own gold mine.

But they ask Charlie’s parents and his long-suffering older brother, whose nice video accumulates more than 500 million views in Youtube, and is seventh in the list of videos most reproduced on the internet, a success that reports them near $ 3 per thousand visits, which means an extra pay of about $ 253,000 a year. 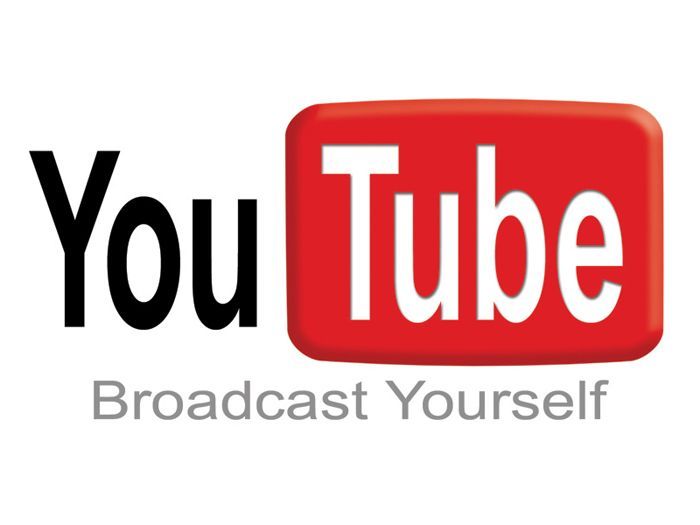 Although the undisputed leader of YouTube is PSY with its Gangnam Style, which already surpasses 1.6 billion reproductions, pocketing almost 15 dollars per thousand. This Korean artist has been able to draw juice to this springboard for his musical creations, and already accumulates a new record with his next single, that on the day of its launch recorded 38 million visits, becoming the video with more reproductions in a single day.

The YouTube phenomenon is unstoppable, already has more than one billion unique users, and growing. Up to 30,000 videos are uploaded per month, according to OpenSlate, and its top 1,000 channels receive approximately $ 23,000 worth of advertising. A possibility that is available to anyone. To achieve this, you just have to create your channel on this video platform, start uploading your creations and sign up for the Youtube Partner Program. Obviously not all channels are accepted in this incentive program, but do not give up trying and start your audiovisual career. YouTube has not made public the specific conditions to monetize your channel, but is estimated to have more than 1,000 subscribers, have accumulated more than 1,000 visits to your videos and 10,000 visits to the channel.

There is also the possibility that one of your videos already created begins to gain relevance on the internet and that without eating or drinking a good day in your inbox an invitation from YouTube to become part of the select Individual Video Partnership ; A modality by which you begin to generate income from that particular video.

The key lies in creativity and your ability to impact. If you can fall in grace, sit down to see how the numbers of reproductions, and with it the digits of your bank account. If this is your goal, as in any online marketing strategy, you should continue to feed it with new videos, as well as promote your channel and its various pieces throughout the Social Media, in order to promote their virality.