Video marketing and mobile advertising, the preferred advertising media among the most creative minds

MediaMind has gathered in Madrid the main creative minds and online advertising media in Ignite 2012, a meeting that starts in Madrid and will tour the main cities of the world, with the purpose of sharing its vision on digital advertising and its different ways of engagement 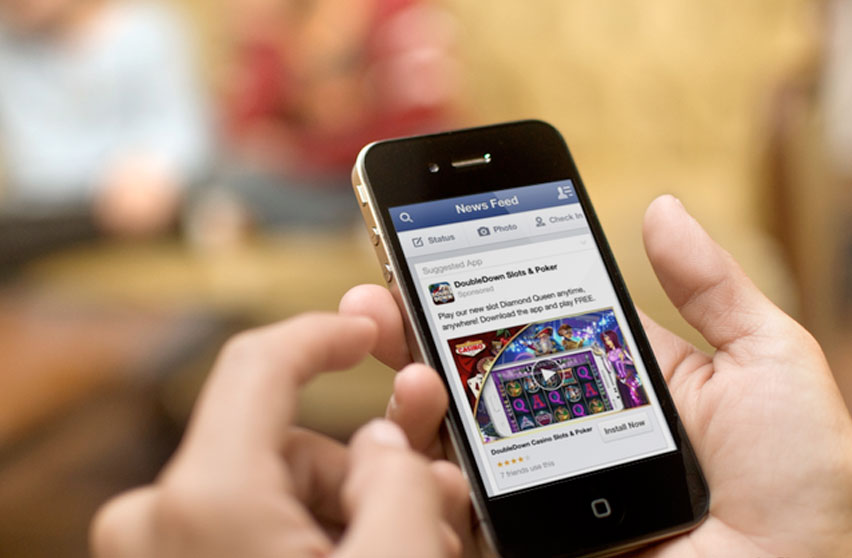 During the meeting, the main online advertising trends were analyzed and, through different digital campaigns, the displays that are currently being more effective were shown by the high degree of user involvement as well as by generating greater recall and awareness of brand.

Ignite has shown how creativity is one of the elements that most contributes to the impact of results. Rich Media ads triple visits and quadruple clicks to the advertiser’s site, according to a recent MediaMind study. If they also use video, visits multiply by six and increase direct responses to the advertiser’s web nine times, compared to a standard banner.

Also, at the meeting they could see examples of some of the most innovative digital formats with the highest performance and with which they are achieving a greater impact on the results.

Another of the protagonists of Ignite has been video marketing, a tool that allows greater direct and relevant traffic capture for brands than other digital formats. It has not gone unnoticed for advertisers that users can click 200 times more on an In-Stream video ad than on a traditional banner. It is also striking that, although the duration of a web video can be three times that of a television spot, 73% of the videos on the website are viewed until the end.

The mobile advertising could not fail to be present at the meeting. More and more people spend more time connected to their tablet or smartphone. According to the Yume report, mobile impressions doubled from the third to the fourth quarter of 2011. It is after working hours, in the range of 8 to 11 pm, where the highest levels of interactivity are reached.

But Ignite also showed how some brands have already taken advantage of the touchscreens of smartphones to create experiences through multi-screen campaigns that synchronize the creativity of the computer or television with the mobile so that the user interacts with the creative piece. A trend that gains followers in advertising.