In these times and in the society in which we are living there is a very real concern that our small neighborhood businesses have. Now that the freedom of time exists for all businesses both large and small, SMEs and businesses in our neighborhoods that we see every day have to consider changing their strategy if they want to stay alive and weather this crisis as best as possible. As if it were a battle, the small business must unite behind the banner of digital marketing and social networks. 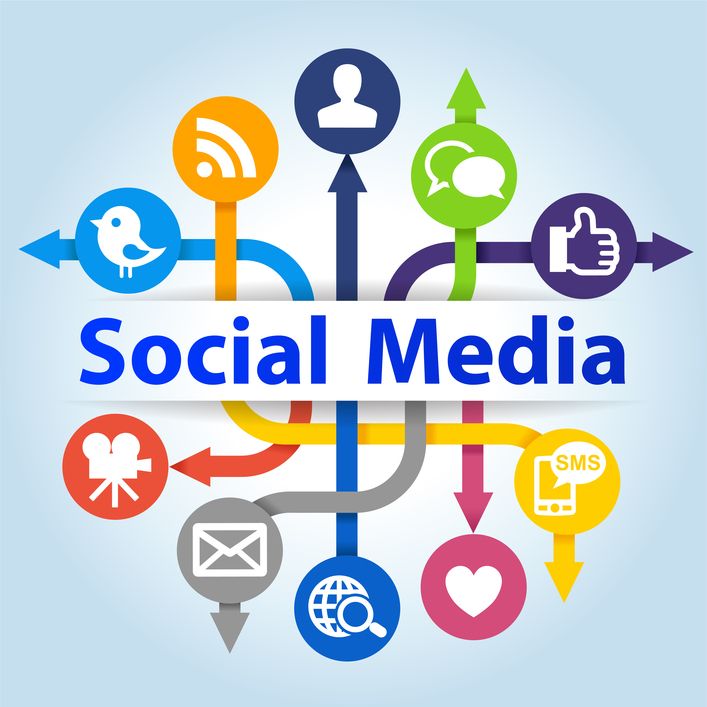 Currently, with some exceptions, local and artisanal businesses are often reluctant to create online sales channels or to have a presence on the network. Those who venture into it often do so because they think they have to be there, because the neighborhood business next door has a Facebook profile, etc. And many times they do it wrong. Most business owners do not have the time or knowledge to do a good job on the Internet, and this is a handicap.

But it is clear that small businesses can not miss this train and the opportunity it affords them, since it can mean an equality between the big trade and the small business.

It should be noted that SMEs and small businesses can not make the investments that large companies make in conventional advertising or offline advertising such as posters, billboards, advertisements in the press, radio and / or television. So social networks and marketing 2.0 offer a change of trend advertising. Being clear, the public is changing and we must change with it and make them see for example that they know that in their neighborhood there is a furniture store with better deals than IKEA thanks to a Facebook profile or a retweet.

And is that social networks and marketing 2.0 or social media can bring two great advantages to small business.

These two factors represent a quantitative and qualitative advantage for any company, large or small, but for small companies, they are even more important because, as we said before, they provide a level playing field.

And is that according to data from the Interactive Advertising Bureau (IAB) in a report on online advertising in Spain in 2010 tells us that it is good to invest in social media for the following reasons:

But not only the data tell us that it is good to invest right now in online advertising and create a space in social networks, just stroll down the street one afternoon and see how people have been hooked to the latest generation of mobile phones, The Smartphone. All with Internet connection and possibility to manage applications, read QR codes, geolocation and other tools that would serve small businesses in many different ways.

Social networks like Facebook and Twitter are already part of the lives of many of us and it seems that they are not going to be a flower of a day, they have come to stay so I think we have to be there. SMEs have to go wherever their public goes, the rules of the game are constantly changing and people are increasingly informed when making a purchase. We read forums, ask contacts, we blog, look for videos about the product in question to see how it works …

And there are already successful cases of entrepreneurs who have been able to use social networks to promote themselves on the web by making a qualitative leap to their business and achieving an online reputation that has reverted in a quantitative leap in their clientele and in their portfolios.

Finally, we all live in an increasingly global world and it can be a bit scary to get involved in online advertising, especially as a small company, but this decision to be or not to be should never depend The size of our company. David defeated Goliath, the Spanish team of the short is world champion; The small is fashionable and so I think our small trade must be yes or yes.