Smart devices are an effective and profitable way to reach customers and convert, especially in the case of e-mail marketing. The report published by Yesmail Interactive indicates that 15% of the sales recorded by e-mailing actions are produced from a mail received via mobile.

Mobile devices have almost overtaken the traditional PC as the primary means to access email. The study published last week by Movable showed that 61% of marketing emails and opens on a mobile device. Great news, especially for retailers, who recorded 18% of its revenue from these actions. 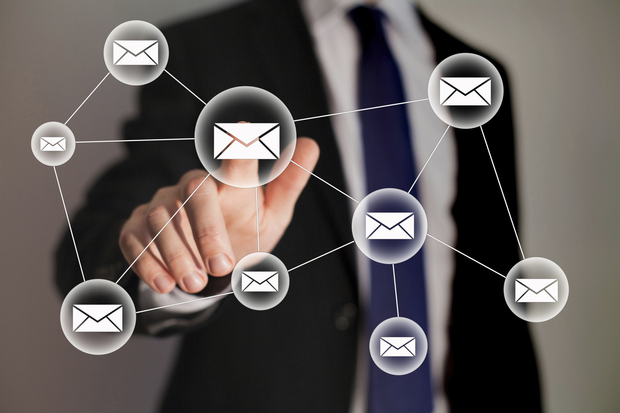 Yesmail study, called “Compass Email: Purchase Consumer Behaviour” shows that 56% of mobile purchases generated from a campaign e-mailing were recorded via iPad. Apple Tablet factory keeps its laughing in the mCommerce; the Android account for only 0.3% of the total. In the case of sales made via smartphone there is a greater representation of Android (18%), although the iPhone is still the most widely used smartphone to buy.

Another advantage of mobile devices as a sales tool is that sales have recorded a higher value than those made on a computer. Movable work could see that the AOV (Average Order Value) of mobile transactions is twice as those from the desktop (USD 7.14 vs. USD 3.26). Specifically conversions made from actions mailing, this situation is not yet given, although it is very close, especially in the case of retailers, where the AOV mobile sales is only $ 2 less than the computer.

Definitely, mobile devices are consolidated as a useful tool to find and compare products and prices, for offers and eventually buy. A new behavior that companies must meet and study, in order to design proposals specially designed for these smart devices.