Traders and businesses now feel more mature in relation to how to harness and manage their resources and strategies Social Media Marketing, and a large part claims that for years its objectives go beyond the initial phase of experimentation.

This is evidenced data from the last annual report Pivot Conference, which states that 37.1% of traders and companies said that over the next year, 2012, its strategies in social media begin to develop in a more concrete and definite after the experience gained at an early stage of experimentation. In this sense another 14.6% of these traders and companies expect to reach this level by 2014 and 5.6% believe that it will be 2015 or before this date (8%). However, more than a third (34.8%) said they did not know exactly when they would end their phase of experimentation and learning. 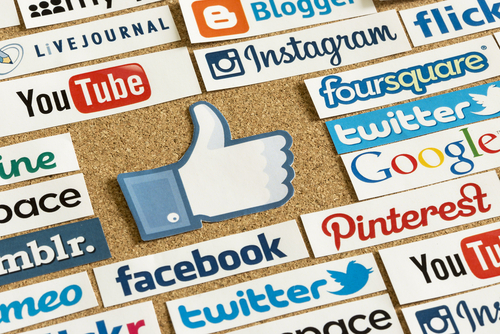 Many factors were cited as influential when talking about the maturity acquired in the media and social networks, the main among them all for 68.5% of companies, a greater understanding of the benefits of this type of media. A vital aspect certainly serves to further increase the interest in social media. Other important factors were developed a clear social strategy (60.9%), optimization and ability to generate optimal results (54.3%) and compression of metrics for 51.1% of cases.

Finally, for 26.1% of the companies surveyed, increasing the budgets available or intended for this type of media, it was considered as one of the main factors to advance their goals beyond simple experimentation in social media . However, for these companies, the proportionate share of the budget for social media will increase over the next year. Still, 37% of companies and traders surveyed said that the budget for these means would be 5% less than the year 2011, while 27.1% expect this budget increase.

It is evident that the combination of ‘bigger budgets and sophistication of the use of social media’ push companies to go beyond their timid approach or phase of experimentation, encouraging new examples of success in the coming years. However, companies should be aware that the continuous changes and developments in social media, experimentation will be a constant regardless of the degree of knowledge of these media. Therefore, it is important that companies lose conscience and not afraid to innovate perde opportunities offered by this time. The truth hour has arrived!