There seems to be no truce for advertising spending on mobile search engines, as IgnitionOne recognizes in its quarterly analysis, with increases of 116% in tablets compared to the same period of the previous year (2nd quarter), and of 106% in smartphones in the Same period. If we compare these figures with the 7% increase in the total market for search engine advertising, there is no doubt that mobile devices are achieving an important place within this segment. 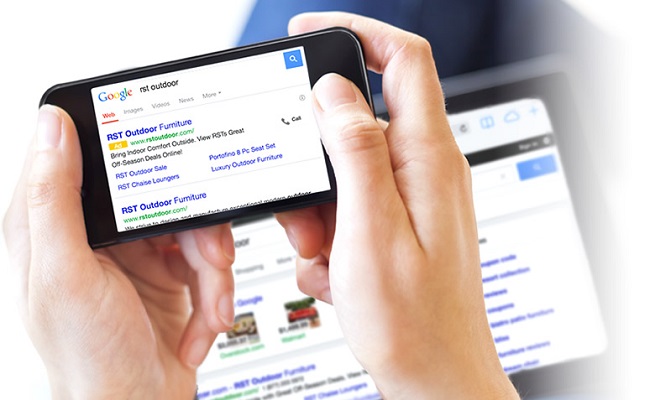 Impressions and clicks also rose 5% in the second quarter of the global market.

The cost per click was in different directions depending on the device used, 13% lower on smartphones but 13% higher on tablets.

During the quarter, tablets accounted for 59% of total ad spending on mobile searches, down from 64% in the first quarter.

Google had a very strong second quarter, gaining 79.2% of total spending, managing to recover lost ground against Yahoo and Bing in previous quarters.

The retail sector had a quarter of growth, with spending on search advertising increasing by 18% compared to the same period last year, and impressions by 24% growth as well.