Joseph Stiglitz had both praise and criticism for the Irish Government on the recovery since the financial crisis of 2008. The Nobel prize winning economist, speaking in January at a debate during the World Economic Forum in Davos, acknowledged that of all the EU countries that had been badly affected by the euro crisis, Ireland had fared the best. However, the concerns he raised over Ireland having missed out on nearly a decade of growth since the crisis began, suggested that he believed much more needed to be done. 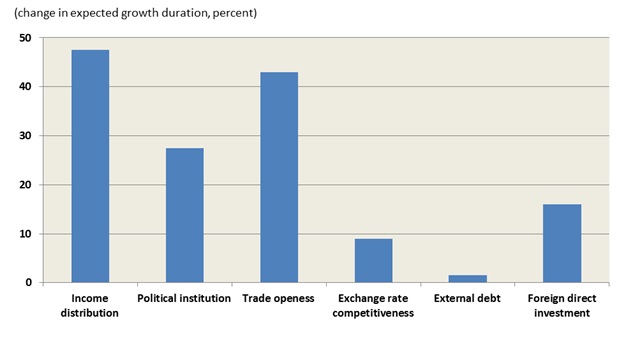 He went on to criticise the European Central Bank for pressing Ireland into taking on an austerity policy, and speculated that Ireland could have done better in their recovery, had they not been forced to take on private debt.

Ireland Not out of the Woods Yet

Mr. Stiglitz’s warning to the Irish government over the poor rate of growth came as a response to Taoiseach Enda Kenny’s earlier reporting on the progress that had been made in Ireland so far. The Taoiseach’s reply was that he was not declaring any victory. He then went on to outline his long term economic strategy, which includes the creation of 200,000 more jobs by 2020 and lowering of personal taxation, in order to attract people back into Ireland.

The knock-on effect of the financial crisis and the years of low growth has only made the problem of personal debt more worrisome. As highlighted by the Centre for Social Justice, when wages stagnate and unemployment grows, it becomes increasingly difficult, especially for those on low income, to break out of their debt situations.

Sometimes, solutions such as bankruptcy or an individual voluntary arrangement might seem to be the only way out, but it is always better to explore all the possibilities first. Often, small lifestyle changes and reduction of bills can make a significant difference, as can switching debts to lower interest finance deals. The current economic climate has led to a greater number of people seeking services like debt advice through Carrington Dean and others in an attempt to gradually reduce and eliminate debt.

Most importantly, rising debts shouldn’t be ignored. As Mr. Stiglitz remarked during the debate, “every downturn eventually comes to an end”. The alleviation of personal debt could eventually help bring about that change.