The Hi-media Payments Observatory conducted by Harris Interactive with a sample of 5,000 Internet users in Europe (Germany, Spain, France, United Kingdom) and the United States confirms that: 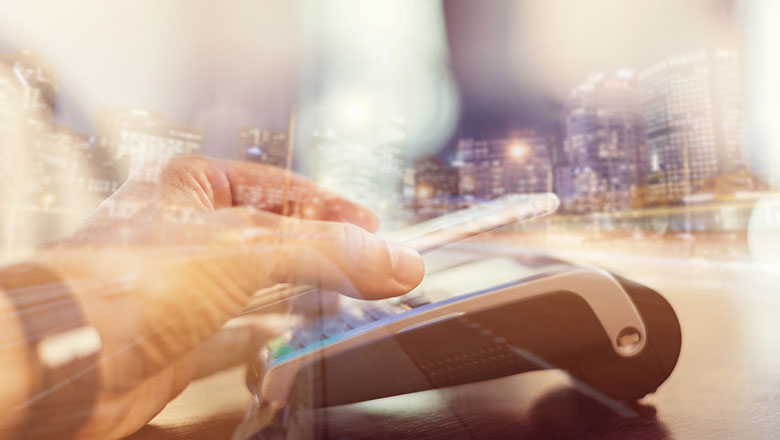 Means of payment with great popularity in the field of videogames and music; great growth potential for subscription services.

As it is a payment solution for digital goods and services costing less than 10 Euros, micropayment is the main method chosen for pay-per-view purchases and downloads (89%). This leaves great potential for growth in the subscriptions sector.

By sectors, online music and video games are the leaders. Payment by download is the preferred option for both Europeans (57%) and Americans (58%). It is precisely in online games where users stand out, leading the expense with an average of 10.3 Euros per month.

“In the knowledge of this means of payment and its satisfaction is among the highest in Europe, but its penetration is at 33%, which shows that in the case of our country the potential for growth is also linked to the integration of this payment solution by content publishers as another alternative. “- says Mikel Lekaroz, General Director of Hi-media Payments, who also notes that” regular users of online video games are already familiar with the micropayments “.

The conclusions of the complete study confirm the promising of this market. The high recommendation rates among users (75%), the development of new models of online content and the extension of the use of smartphones and mobile devices, augur a strong growth potential for micropayments.