Marketing for companies and organizations: Keys to Obama’s success

A case that explains the main keys to Obama’s success, as well as the new direction of marketing for companies and organizations.

The result is known to all, Obama has become, in addition to a successful politician, a well-known brand and recognized throughout the world and all this has been achieved in a very short period of time. The keys to its success are the same ones that are setting, to a large extent, the direction of new marketing for companies and organizations. 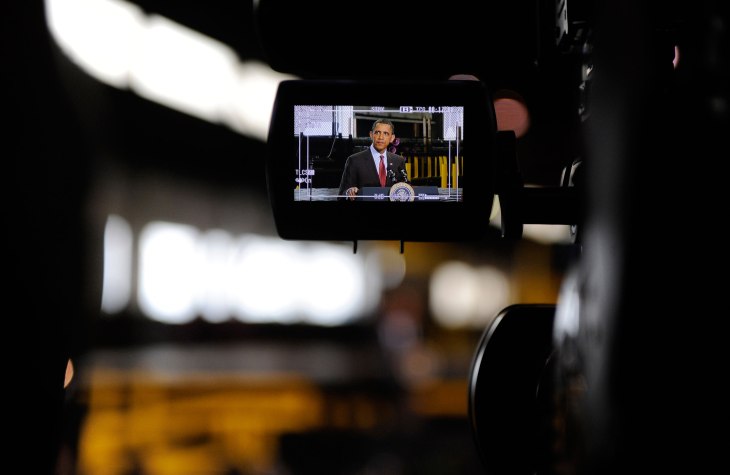 We must not forget that just as a citizen votes his candidate when there are elections, in a market economy every act of purchase represents a vote, we vote for the brands with our money. And all this is happening in a scenario where the rules of the game are changing.

Without a doubt, this is an extraordinary alteration of the traditional balance of powers, which will mark the agenda of the political class and of the companies in the future.

The following paragraph extracted from the book The Long Tail Economy by Chris Anderson illustrates this new reality very well: “Faith in advertising and in the institutions that pay for it is being lost, while trust in people grows. People trust people. The messages emitted from above are losing strength, while the rumor that flows from below is acquiring power. This investment of power is changing the rules of marketing in all areas. Now the community controls the message. ”

The Obama case shows that yesterday’s skills and answers, which are still used by many politicians and companies today, are not the most adequate to survive in a future where changes are advancing at a great speed.

Just as the quality of the NIKE shoes is not behind the success of the brand, neither is the Obama program the key to its success. Although in both cases, quality and program, they are necessary but not sufficient conditions.

In the case of Obama, the key to his success is his way of doing politics, something closely related to his ability to communicate.

Unlike many politicians, Obama takes great care of language. For him it is a way of showing respect towards his audience. Thanks to an intelligent discourse that appeals to emotions, it has persuaded millions of citizens around the world.

Translated this to the world of companies, we must not forget that, in the first place, people feel much more attracted by content than by advertising and, secondly, that in an economy of excess like the present, the challenge What companies have to face is to attract the emotional consumer, not the rational consumer.

Thus, the traditional power of the producer over the consumer is migrating towards a new model where the client is the king, who plays an increasingly important and influential active role in the creation of demand.

Emotions have a passing preference

The human brain is emotionally wired. The limbic system, which governs our feelings, always imposes itself on the neocortex, where logic and reason reside. In short, emotions have a passing preference.

Another of Obama’s keys is the creation of content that is aimed at citizens making their project their own, seeking their involvement and participation as protagonists of change.

The most visible example is its slogan yes, we can. A short, emotional, memorable and integrating phrase.

As he commented in his campaign: “It’s not about me, but about us, about Americans working together for a common goal.”

But even though a good slogan helps, it’s not enough either. In order to involve citizens, messages such as those received by millions of anonymous people that contributed to the success of the project are necessary.

The value of relationships

Even today, at the end of the first decade of the 21st century, most of the resources invested in marketing are aimed at attracting potential customers. Although it seems strange, 50 years ago the panorama was quite similar. Why do companies dedicate many more resources to attract customers than to retain them when it has been shown that it is much more profitable to invest in loyalty? Thus, the message that many companies send to their clients is the following: “I am interested in you when I want to sell to you, once I have sold you, it becomes invisible”. This is the main reason that explains that many customer service departments are, in general, quite mediocre.

In a world where the recommendation is gaining a prominent role, it is a practice to ignore the client, once he has bought, he is not exempt from risks for brands.

Barack Obama’s policy reflects the importance he attaches to relations with his base of supporters, not only during the electoral process, but once he has been named president. A relationship based on the belief that elections are won every day, not just during the election period.