The Internet has modified the rules and the dynamics of the industry. Within the segment of companies that increased their sales, the average annual growth of those that have a website was 17%, compared to 13% of those that do not have it according to The Boston Consulting Group data collected in a report by CiudadMarket. 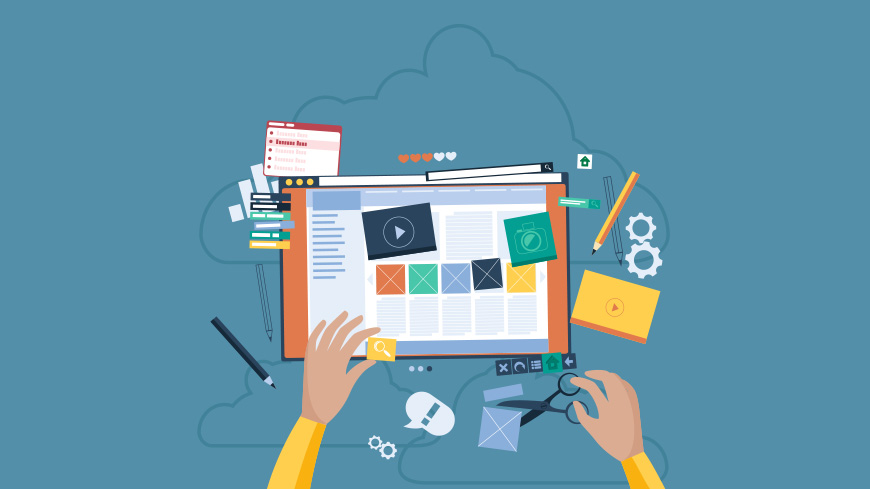 The network has encouraged establishments to change their business model. Traditional commerce has taken the decision to set up its own online store. Take advantage so that consumers have lost the misgivings they felt on the Internet. The impact that this measure has had for the economy is remarkable: according to these same data, SMEs that maintain a high presence and use of the network, contribute more than 65% GDP. “The internet strategy has proven to be profitable and therefore a decline in offline actions is beginning to be felt.”

Among the new business models, a clear commitment has been made to new formulas for online commerce. According to the report, private consumption based on the consultation of information on the internet represents a turnover of 38,000 million dollars.

The objective of companies on the Internet is to compensate economically through coupons or other benefits to users for certain actions. Another answer is the “virtual community” that consists in being able to find solutions that facilitate the use of all available resources on the internet for the acquisition of goods and services. In addition, these are places to communicate, exchange information and doubts about products they wish to acquire. To attract new users to these new trade formulas, free utilities are offered, such as messaging or chat services.

SMEs and the e-Mall

Companies are making their way in this new dimension of the digital economy. One of the recent revolutions are online shopping centers, also known as e-Mall, portals host multiple stores. An example of this is the website of CiudadMarket, which brings together a multitude of shops, complemented by its own social network. “Consumers are ready and willing to buy more and better on the Internet,” they say.

The ‘CONNECT’ report reflects how the Internet transforms the national economy and the great opportunity that the Network represents for companies and particularly for SMEs. According to the report, tourism and telecommunications are sectors that with the integration of the internet have become the driving forces for the growth of the economy.

Small and medium-sized companies have the opportunity for the internet to take hold as a value to offer new tools that consolidate the change of business model. This transformation of the traditional establishments that join the network makes online commerce become a fundamental component of the economic system.