Coca Cola once again, the most important brand in the United Kingdom

Once again, Coca Cola has been named the largest and most important brand in the United Kingdom, according to an annual survey conducted in supermarkets in the region. The sales of this drink increased by 8.3% compared to last year, reaching 1,090.4 million, according to the figures mentioned in the magazine The Grocer. 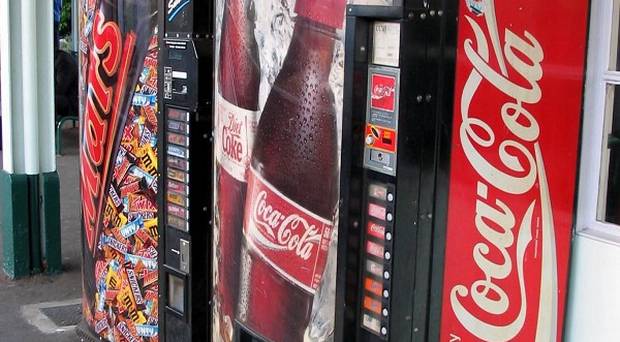 Warburton maintained its place as the second best-selling brand with sales reaching 742.4 million (1.5% more than the previous year), followed by the Walkers brand of potato chips, with an increase of 4.2% reaching the 590.9 million.

The Robert Wiseman dairy has been the company that has grown the most with a surprising 19.1%, reaching 156.5 million, although this figure has allowed it to climb only to 36th place in the Top 100.

The editor of The Grocer, Adam Leyland, said that “many brands have played it safe this last time, especially Coca Cola, due to the risk and dangerous economy of the moment.”

“In the last two years, the company that holds the first place has only bet on Coca Cola, Diet Coke and Coke Zero, which allowed the brand to grow the 8.3% that we see reflected in the report,” he added. .

Coca Cola, for its part, believes that “the improvement in marketing and execution is innovation”, to explain why it plays it safe. It does not innovate, it is true, but it is very strong in order to improve the products it already has, which allows it not to make new bets at times when the economy does not lend itself to it.

The new game is in the mix of execution, if we take into account the great growth of Coca Cola to settle and confirm its hegemony before the other companies in the UK, demonstrating that it learned from its mistakes previous years, when several bets on new products failed.