The growth of social networks and online shopping, unstoppable 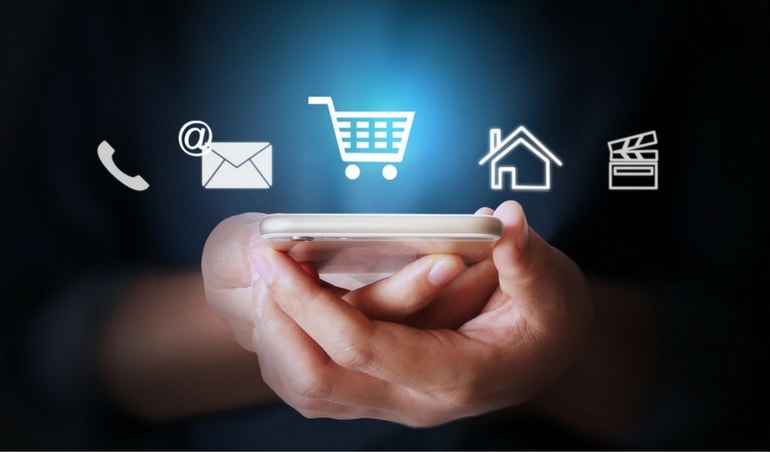 This is the result of a new study by CiudadMarket that also shows how the Internet has entered the homes of and has changed the way of living and understanding how to relate, buy and have fun. It has revolutionized the rules of information as well as the possibility of accessing it. In this sense, more than 80% of total Internet users have a profile in a social network.

Facebook, with more than 15 million users, is currently the most used social network in and worldwide, followed by Blogger with 11.5 million users and Tuenti with 5.2 million. Twitter, whose number of users is already 3.1 million, continues to grow exponentially.

The social networks live a moment of boom thanks to the millions of users who participate in them, both to maintain friendships, to establish relationships with new people, play games, exchange news and opinions, look for work or new employees.

Electronic commerce was the category that grew the most in the network (+ 13%), only behind social networks (+ 18%). This is largely due to the fact that many of the barriers that opposed resistance to online purchases, such as distrust and security, have been removed. There are already more than 14 million who purchase products through the network every month. Fashion, books and travel are the sectors with the highest demand. It is important to note that, in 2010, became the third EU country in electronic commerce, just after Germany and the United Kingdom.

Among Internet users, there is a tendency to use the Internet to make comparisons rather than to buy. Hence, the importance of social networks as an exchange of information and purchase experiences. In fact, there is a notable difference between people who seek information and compare prices in the network, finally making the purchase in a physical store and those that compare and make the purchase directly on the Internet.

“More and more are choosing to carry out transactions and purchasing operations over the Internet. Social networks are developing a fundamental role in this process, being the channel by which the information that gives rise to the purchase is generated “, say those responsible for the study.

The profile of the average buyer, according to data gathered by the platform, corresponds to that of people between 25 to 49, resident in cities, with university studies and of high and medium high socioeconomic status. The current cyber buyer is a person who is used to using the network and the computer, who frequently uses e-mail and social networks. The electronic mail reveals an important tool when it comes to facilitating the purchase of the users: 10% of them arrive at the online store where the purchase is made through the links included in the mail.

The segment of the public that accesses the offers of the network is expanding more and more thanks to the “acquisition of a greater experience with the medium and the mass penetration of the Internet among the new generations, who access the network at different ages. earlier “point from CiudadMarket.