The consequences of false comments, false likes and false assessments in social media

Consumers are increasingly relying on the scores and evaluations that appear in social media, so companies are, in parallel, increasing in 2012 between 10 and 15% the budgets needed for its development. However, Gartner predicts that at least two Fortune 500 companies will be investigated in the next two years by the US Federal Trade Commission (FTC) for false ratings and assessments. 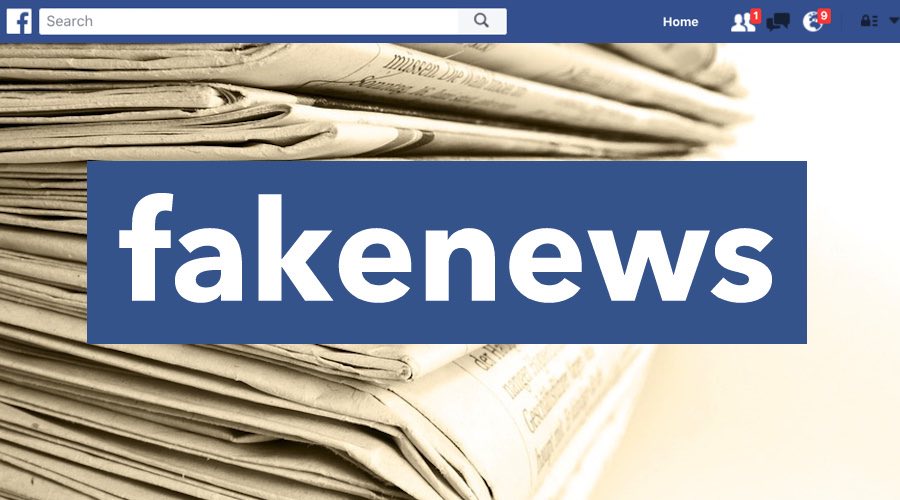 With more than half of Internet users present on social networks, companies and entities are rushing to find new ways to expand their customer bases, generate more viewings of their videos, get more positive comments than their competitors and more “I like it” on Facebook pages,” says Jenny Sussin, senior research analyst at Gartner. “[The companies] have started paying for positive comments and video views on YouTube with cash, coupons and promotions, hoping to increase their sales, increase their customer loyalty and their support in social networks. in the word of mouth campaigns.”

Recently, the New York Times reported an individual who had created a kind of beach bar from which opinions and opinions for not very attractive books sprang. On his website, GettingBookReviews.com, he advertised that he would write a review about a book for 99 USD, but that for 499 USD he would give 20 or more positive comments, and that for 999 € the 50 positive comments would be reached.

Similarly, the Walmart chain already in 2006 was involved in an event quite similar to his blog “Wal-Marting Across America”, in which a couple (“Laura and Jim”) were supposedly traveling in the USA. , parking his caravan in the parking lots of the Walmart stores, which never happened. The contributors to the blog came from a supposed group of Walmart workers and their families, a group promoted by the Edelman agency in the US.

What is the damage of “astroturfing” to companies ?, which is the name as this practice of creating a group or grassroots movement is known with the idea of ​​giving a false impression of supporting or rejecting a project or initiative.

Those responsible for marketing, customer service and those responsible for social media who intend to use comments, fans and “likes” to increase the reputation of the brand in social media, should be concerned about the potentially negative consequences in the corporate reputation and the profitability of your company. Marketing managers have to balance the dangers associated with reputation and the short-term benefits of business growth produced by this type of attitude. It is not just a question of ethics, that also, but of common sense.

As consumer authorities in the US and other countries begin to act against these types of practices, companies will change their attitudes. But at the same time, companies that are concerned with reputation management have begun to take initiatives in another direction, identifying false or defamatory comments, revealing these practices and asking the authors, or the pages that host them, to eliminate them. and threatening them, if they do not, to initiate legal proceedings against them.

Gartner expects to see a whole new sector of companies specializing in defense of corporate reputation, just as there is already a reputation creation.

Gartner believes that although consumer confidence in social networks is still scarce, the perception of stricter regulation as well as exposure to the press of this type of events, will help to improve and strengthen it in this type of actions.

Companies must know how to work with both positive and negative comments, seeing in these an opportunity to improve their products and services. In addition, seeing the consumers that the company accepts the negative critics, they will also be more inclined to write good comments, whenever there are, of course. It is important for companies to be able to respond, in a transparent manner, to qualifications and comments, thus demonstrating their willingness to engage in a productive debate with everyone.