In the context of the MWC fair in Barcelona, ​​the growing role of Smartphones is seen not only for communication and entertainment purposes, but also in the field of electronic commerce. The new terminals of large companies simplify the procedures for users by bringing them closer to innovative forms of consumption.

The appearance of new applications and portals adapted to mobile phones is revolutionizing the habits of users. The speed of access from mobile devices and facilities by operators, offering different types of internet rates (according to the needs of each user) to have constant access to the network, have helped to promote the use of these terminals to electronic commerce 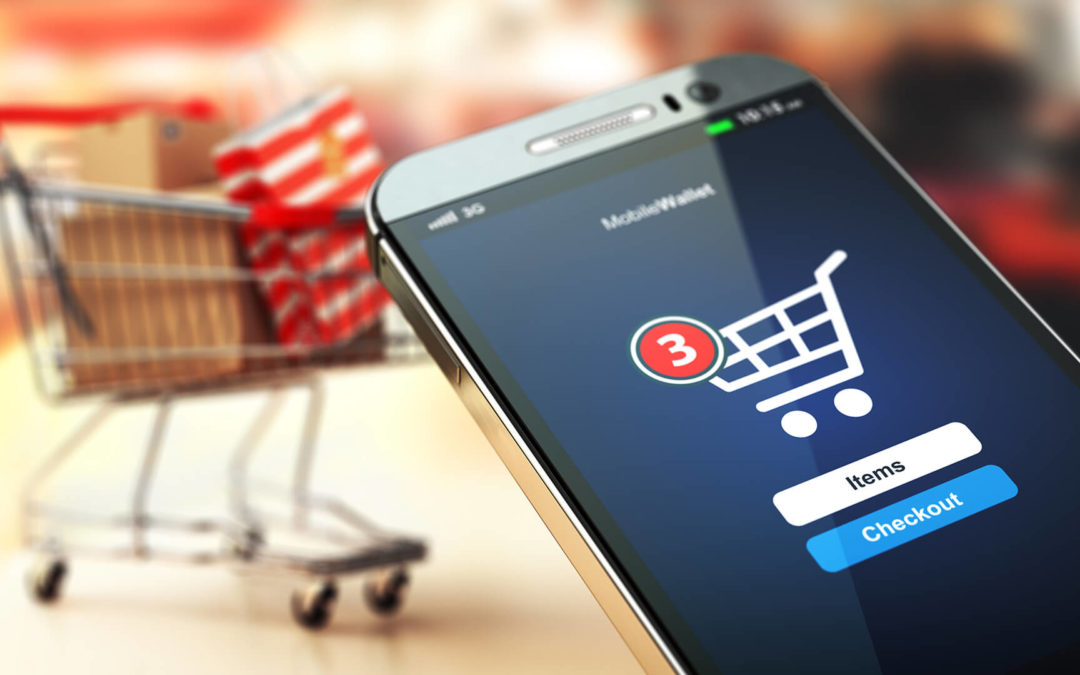 The increase in sales of smartphones in 2010 was accompanied by an increase in consumption in mobile electronic commerce. 71% of citizens who already have a smartphone say that they increasingly turn to mobile platforms to surf the Internet. This is indicated by a study carried out in Germany by TNS Infratest and Trendüro for Otto Group and Google.

According to Marisa Manzano, Commercial Director of Microsoft Advertising, 24% of consumers access their mobile phone while shopping. Therefore online information is key for the consumer at the time of purchase. They compare the prices, characteristics, advantages and offers. Opinions become another resource to consult before making a purchase decision. That is why Thomas Schnieders, director of New Media of Otto Group ensures that “Whoever wishes to continue enjoying a privileged position in the field of electronic commerce, should reinforce its offer for smartphone users.”

The figures indicate that in the second quarter of 2010 762,729 smartphones had already been sold, which represents an increase in sales of 118% over the same period in 2009. These data were released by Martín Pérez, president of the Association Multisectorial of Companies of Technologies of the Information, Communications and Electronics (Asimelec). According to a study presented by Informa Telecom & Media, 2011 will be the year of sales of smartphones with a forecast of sales of 342 million units, representing 27% of the global market. The figures reflect a clear trend towards the purchase of this type of phone instead of the simpler models.

The devices tend to be simplified and their use, increasingly simple, means that each time, a greater number of users decide to switch to this type of terminal. Interactivity is the great innovation introduced by new technologies. The businesses are opting to increase their presence on the internet in order to simplify processes and increase their visibility with customers. José Manuel Oliver, responsible for CiudaMarket, one of the platforms called to lead electronic commerce.

Mobile purchases have developed to such an extent that many consumers have decided to buy online after having seen a product or service in a physical store, motivated by the possibility of finding discounts and promotions. It is important to underline the importance of smartphones because they have applications created exclusively to buy easily from the terminal. This is another point in favor of the development and success of this type of networks: “Offering the user the greatest number of possible routes for anyone to buy from anywhere and at any time is one of the keys for the potential customer to encourage to buy and verify that online trading is a great option, “Oliver says.

The impulse of the electronic commerce has made that the characteristics of the companies with presence in this type of platforms have evolved in the last months. It is no longer only found in large companies, chains and franchises; but to medium and small businesses. “Companies increasingly modest are introduced in this new form of market attracted by its simplicity and scarce need for resources” assure the heads of CiudadMarket. In this way small businesses manage to adapt quickly to mobility, with the aim of improving productivity and being more competitive.