Smartphones and mobile devices: drivers of electronic and traditional commerce

34% of US and Canadian consumers say that they will never buy products through a page of a seller on Facebook, compared to 19% who considered the opposite (9% who will do it and 10% who say they have already done so) , according to a recent Oracle study, which also revealed that 15% of respondents did not know they could buy a product through a retailer’s Facebook page.

At the same time, 23% of respondents indicated that they follow a brand on Facebook, with women (30%) more willing to do so than men (17%). Approximately a quarter says that the main reason to follow these brands is to search or access coupons and special promotions distributed by brands from the social network itself. 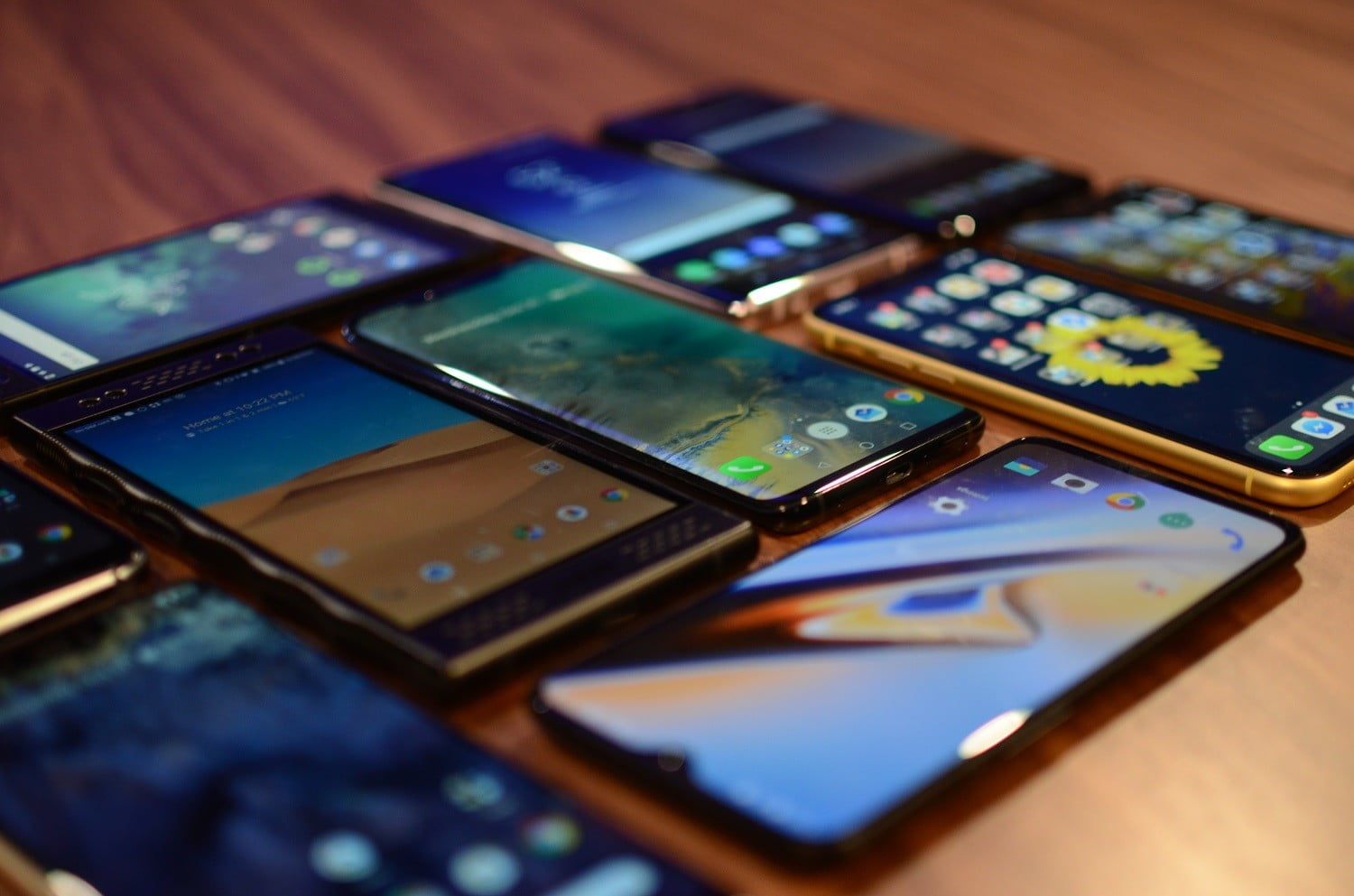 23% also reported the use of Twitter, although less than half mentioned that they interacted with companies in this social network. For consumers who use Twitter, 44% of people between 25 and 34 years old say that they interact with their friends about the products they plan to buy, followed by 30% of users between 35 and 44 years old who coincide in this habit.

According to data collected by Compete in April and May of this year, two thirds of Twitter users said that interaction or monitoring of brands or retail companies in this social network has influenced their purchasing decisions.

Other interesting data point out that among mobile users who own smartphones, 44% are between 25 and 34 years old and 30% between 18 and 24 are using them or will soon use them as a payment device, although the proportion was reduced to 22% among people aged between 35 and 44 years.

Among those who are positive has adopted this payment system, 52% indicated that they would use the Smartphone to pay in physical stores for being more practical and more convenient than going out with cash or credit cards. However, security problems seem to be a barrier because a quarter of the total, said they are concerned that someone can steal their payment information if they use the mobile phone to pay in stores.

When it comes to making purchases online, 45% of consumers between 18 and 34 who own a Smartphone, use it to buy products online at least a couple of times a week, a proportion that is reduced to less 6% among the largest consumers. In general, 11% of consumers (US data) use their Smartphone to make an online purchase at least once a month.

According to a survey published in November by Limelight Networks, a third of consumers who use the Internet on their mobile devices (smartphones, tablets, …) are dedicated to researching and buying products, with a weekly or monthly frequency, promoting with it consumption and purchases both through electronic commerce and traditional commerce.