Internet advertising will continue to grow

Internet advertising investment will grow by 6.7 percent during next year 2008, compared to 5.3 percent growth in the current year.

The upcoming Olympic Games in Beijing and the presidential election in the United States will be decisive factors that will generate considerable momentum within this market, according to consultancy ZenithOptimedia . 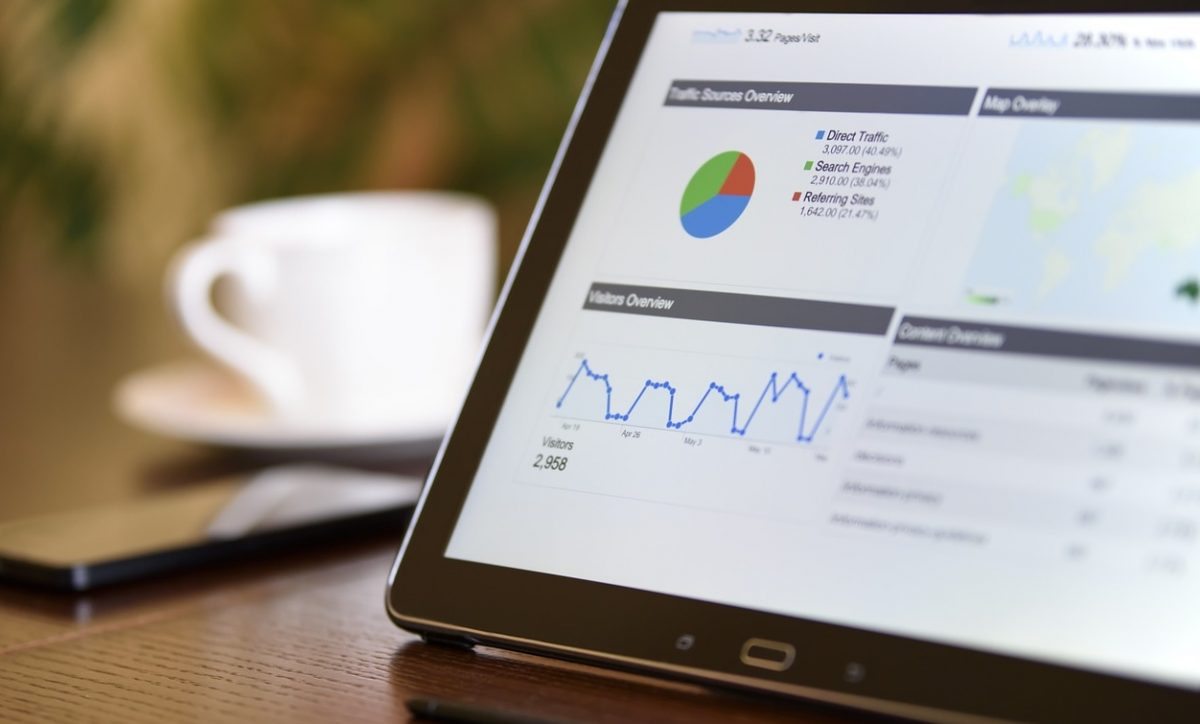 These studies define that these investments or advertising expenses will also be driven by other events such as the championship of the 2008 European Football Championship and a strong performance in the developing markets.

Analyzing other data, highlight the augury that China, a country each day with greater potential and relevance will overtake Alamania as the fourth largest advertising market in the world in just a few years (2010).

Spending on advertising investments on the Internet would increase by 69 percent over the next few years, overtaking magazines as the third largest media recipient of ads.

“Although the credit turbulence affects economic growth around the world, we do not expect the advertising market to do the same,” the report said.

“Unlike the periods that led to the last two advertising recessions, advertisers have not been increasing their budgets faster than guaranteed economic growth.”

“Between 2007 and 2010, we forecast that developing markets add an additional 49.5 billion dollars to the global advertising market, while developed markets (North America, Western Europe and Japan) will add 37.5 billion dollars,” he said.