How effective do consumers find social cues in advertising?

Some consumers are noticing brands’ attempts to promote their social presence through advertising, with some channels more explicit than others, according to a survey conducted online among 2500 American adults by Burst Media.

Participants in the survey say that such attempts are more visible in banner advertisements (27.2%), but also a high percentage have noticed them in television ads (24.1%) and in print ads (21.1% ). Among those who remember brands promoting their social presence in digital ads, about 6 out of 10 say that these efforts are very (29.4%), or something (31.6%) effective in favor of interaction with them. A similar percentage (58.7%) state that they feel the same about social clues in television advertising. 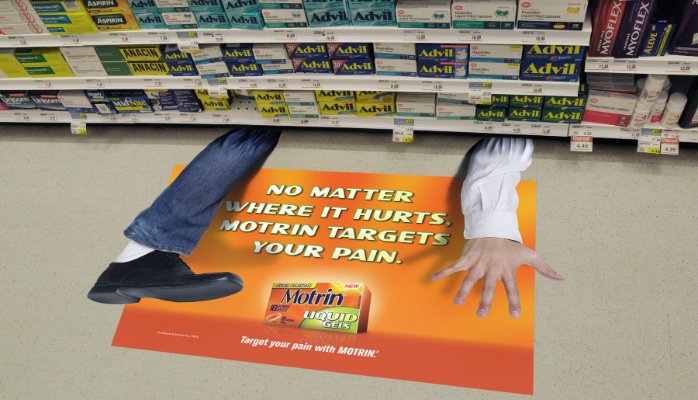 Combining the percentage of those who remember advertising clues with those who find them effective, we can draw up a list of which are the most effective advertising media in promoting social interaction with brands. In descending order, these would be:

Digital advertising: with 16.6% of the total number of participants in the survey, noticing the signs in such ads and finding them effective in promoting social interaction with brands (27.2% perceived signs * 60.9% Finding them a lot or something effective):

Overall, 54.2% of the women participating in the survey and 48.6% of the men have carried out some kind of social activity related to any of the brands as a result of having seen something about or in a ad. The study mentions that such activity can be to mark “like” on a Facebook page, use a Twitter hashtag and / or upload a photograph related to a brand to Instagram.

Participants between the ages of 18 and 34 see online advertisements (67.6%) rather than television advertising (67.6%) as more effective in promoting social interaction.