Do we really know what a Fan?

Singers, actors and footballers have thousands of fans, teenagers who idolize them. In fact today there is a kind of global big league teams made up of fans of the young stars struggling to defend their idols. 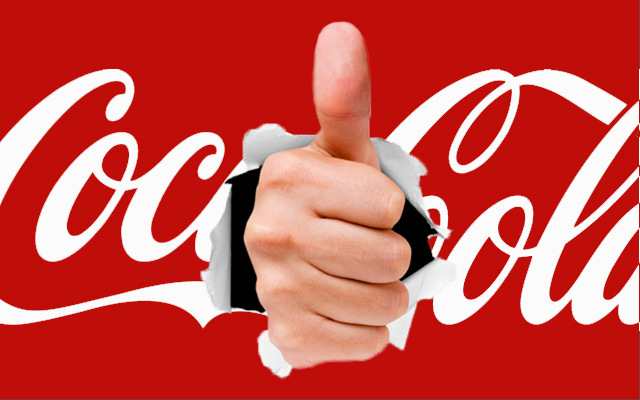 That war in Social Media also takes place between those who defend a particular brand or product. Coca-Cola, with 74 million “likes” on Facebook competes with Pepsi, which has 28 million. Apple for its part, has almost 10 million followers on Facebook, and Microsoft more than 3 million.

But are all these true followers fans? Are fans really all our supporters?

Obviously there are many who give “likes” on a Facebook page or follow a brand on Twitter to participate in a lottery or get a promotion, and that does not mean they are regular customers, or who look up to the company or organization . Much less than fans of it are considered.

As we can pick up on wikipedia, a fan, supporter, fan, follower, fan or fanatic is a person who feels pleasure and enthusiasm for something. SAR, the summary and the admirer or follower of someone. A fairly distant from fanaticism, which refers to this term to adopt an attitude or activity manifested by exaggerated, excessive and tenacious passion.

The fan phenomenon is more complex and wider, but her figure, has gained prominence with the rise and evolution of the media and social networks. However, it is often the mistake of confusing the followers of a brand or company, with the figure of the true fans. The true fan should possess the following attributes:

Understood these basic premises Does your company have such fans? and more importantly … Do you know how to generate them, how to treat and compensate?