Marketers and businesses are aware that social media is a double-edged sword when it comes to running word of mouth. In them, not only can you get great recognition and find a brilliant opportunity to get recommendations and reach millions of people, but the same thing can happen, but in a negative way.

Many know that their customers use networks such as Facebook and Twitter to complain about them, and this is evident in a study conducted in September this year by MarketTools. However, almost half of the companies surveyed think that their clients and followers in social networks do not comment or complain about their products and services online and almost a quarter do not know if their clients have done it or not. 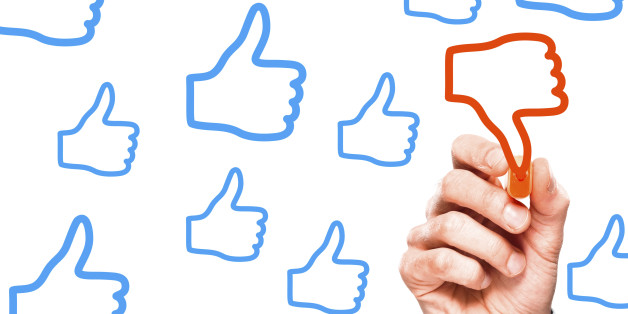 While it is possible that some companies do not have to worry much, it must be taken into account that many people turn to social networks such as Twitter given its faster spread and virality of the message to express their frustration, and this is where the idea arises about whether the Corporate executives are sufficiently aware of the online complaints they may be receiving.

MarketTools also found that while a considerable number of sellers respond to customer complaints on both Facebook and Twitter, they often leave many questions and negative comments without any response. On Twitter, 29% said they have not responded or have done so very rarely, while 17% said the same about Facebook.

Only 25% of companies present on Facebook and 18% in the case of Twitter claim to always respond to customer complaints on social networks.

Consumers can not be happy with this frequency of response. Research tends to show that users want companies to respond to them on social networks and that simply interacting online with a company representative can radically change a person’s opinion and end with negative feedback.