Since companies began to introduce themselves in social networks and to present their products there has been much speculation about what is most beneficial to them, a desirable content or the recommendations made by their fans. It seems that at this moment both are very balanced. 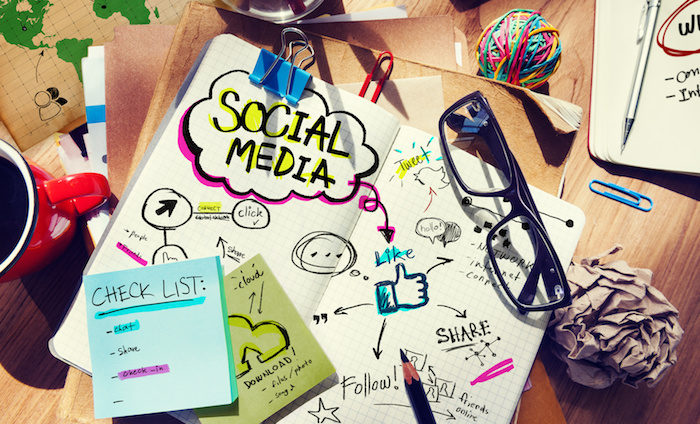 A recent report developed by Market Force suggests that the activity of companies in social networks has almost as much impact on consumers as the suggestions of their friends. According to the data, 81% of respondents say that the advice of their friends, either in person or through social networks, influence them when purchasing products. 78% of them say that the content offered by companies also influences them in a decisive way.

Among those who do, we see how 75% of respondents say they like companies that offer both discounts and other incentives. 70% say they follow companies that share information about their brand, especially when they carry out events and sales. 28% admit that they share content with their friends about their favorite brands through social networks.

As for the most followed companies, 86% of respondents said they interact with restaurants, 75% with clothing stores and 65% with entertainment companies. They are followed by travel companies with 40% and financial services with 13%.

Janet Eden-Harris affirms that social networks are a channel that allows creating an ideal bidirectional platform to be able to maintain direct conversations with clients. The amazing thing for Eden-Harris is that consumers have more positive things to say about companies than most of them imagine.

Although sellers’ interest in creating social media campaigns is growing, other related reports indicate that 75% of companies lose many opportunities to attract customers because they ignore them on social networks.