Electrical systems control a wide variety of functions in modern vehicles, including ignition, external and internal lighting such as headlights and display lighting, wipers, heaters, entertainment, engine management and sound systems. As electrical systems in vehicles have continued to evolve, consumers and manufacturers alike have mandated that they be utilised for a greater variety of purposes, reflective of contemporary demands and the growing dependency on electronics. Common examples include features such as smartphone integration and wireless connectivity which in many market segments are now expected as standard equipment. 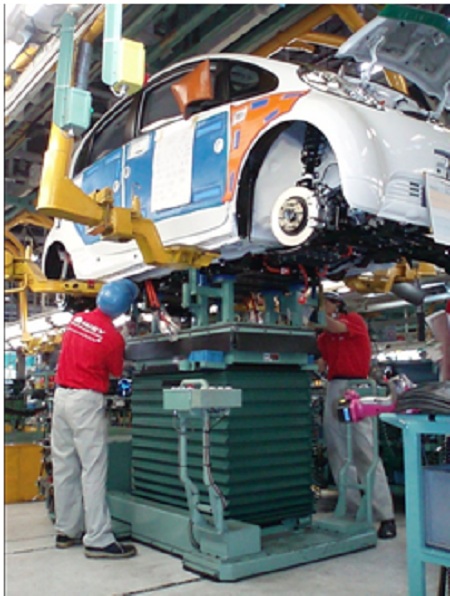 With electronics being such an everyday part of so many peoples’ lives it is only natural that consumer’s demands and expectations will change in accordance with the cultural and industrial climate. Below we look at just a couple of the additions in automotive electrical systems through the lens of enhanced functionality.

Since many car owners do not have particularly high demands of their stock sound systems, many of these systems have been developed and implemented with efficiency in mind rather than functionality or audiophile sound quality. Because of this, a niche – but demanding – group of consumers choose to fit their vehicles with third party sound systems for improved sound and usability, a practice that has fuelled the burgeoning after-market vehicle modification sector. This relatively small but consistent demand has, in part, driven improvements in vehicular electrical systems, with sound system power amps and toroidal transformers able to run off a car battery thanks to developments in the efficiency of core electrical systems.

Up until the 1960’s, the majority of vehicles were powered using DC dynamo generators and commutators for switching. However, the available construction materials improved, which in tandem with the growing power requirements associated with the demands of lighting, signalling and heating systems mandated a change.

It became clear that the benefits of utilising alternators over direct current generators were compelling. These include decreased weight, cost and improved durability. Effectively the implementation of alternators in cars and the continuing refinement of key electrical components across the board from solid state electronics through to toroidal transformers has led to both lower production costs and increased functionality.

It is clear that advances in automotive electrical systems, as with all consumer electronics, are informed equally by consumer demand and industrial factors such as the price of components and their accompanying cost/benefit ratios.