The car is increasingly becoming a processing centre on wheels. Packed with intelligent control systems, data collection processes and informatics, the car is a potential nightmare for software testers. 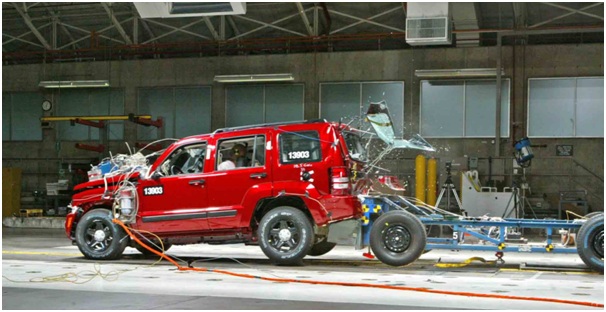 Software bugs found early in the development cycle are relatively cheap and quick to fix, partly because there are fewer interactions with other software and hardware components at this stage. A software testing service can locate and fix the problems relatively easily. Defects found later in the cycle can be expensive, with a simple bug potentially leading to a redesign.

Embedded systems need to be tested at code level first, long before they are embedded in more complex structures. Then they need dynamic testing – testing using variables that are not constant – to see how they respond to changes in the physical system.

Iterative prototypes using virtual models are obviously key tools here, as they give early results. The final step is to test the software within the vehicle, with all other systems also live.

Crowdsourcing is the next big thing

Harvard Business School (HBS) quotes the amazing statistic that there are 100 million lines of code in the software that runs the modern car.. When you think about it, it is not surprising that crowdsourcing is fast becoming a key way to test automotive software, with companies such as https://www.bugfinders.com/ working with thousands of users to hunt down bugs. This development can be seen as part of the Internet of Things, in which objects become intelligent.

Car hardware is already being designed by crowdsourcing, with companies such as Local Motors using 30,000 enthusiasts to help design every stage of the vehicle. Crowdsourcing of software will arrive soon, starting with non-safety critical systems. The HBS piece calls this “harnessing the collective wisdom of a vast number of consumers”.

The idea that the crowd is the expert is in its infancy; however, it may transform the software testing industry.