What will a sugar tax mean for the soft drinks industry?

The Government is currently considering a 20 per cent sugar tax, which could have serious implications for some drinks brands. The move is hoped to have a beneficial impact on health, particularly childhood obesity, but could there be less positive consequences commercially? 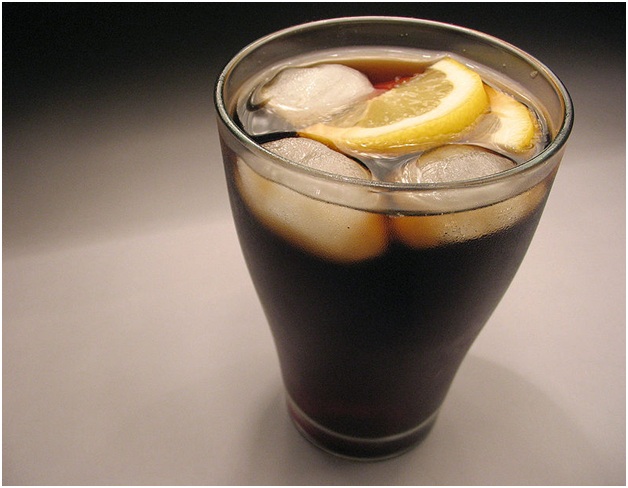 The problem with sugar

Recent reports indicate that the recommended levels for sugar consumption should be halved. Soft drinks account for nearly 30 per cent of the daily sugar intake of teenagers and more than 15 per cent for children under 11. One third of children are leaving primary school obese, and Public Health England report that teenagers are consuming an average of 74.2 grams of sugar a day; the recommended intake is no more than around 30 grams. It is clear that a solution to this growing issue is urgently needed.

What are the downsides of a sugar tax?

There is some fear that a tax on sugar could have a negative impact on the wider economy, affecting profits in the pub sector and soft drinks industry and bringing about job losses. There is also concern that it would favour more established brands that have a loyal consumer base whilst negatively impacting smaller companies that might be unable to sustain their hold in the market.

What has the response been elsewhere?

Several countries have introduced sugar taxes, including Mexico, France and Hungary. The move appears to be successful in Mexico, with soft drink sales falling by 6 per cent in the first year. However, a similar tax was revoked in Denmark, where it was believed to have resulted in job losses and incentivised companies to move production out of the country.

What is the opportunity?

There is an opportunity for the industry to respond proactively to a levy. For example, brands have responded in Hungary by fine-tuning recipes to reduce sugar content. With the current trend toward healthy living, there could be room in the market for smaller companies to use this to their advantage to produce healthier, less expensive alternatives. Second-hand food machinery auctioneers such as clarkefussellsfoodmachinerybrokers.com offer good-value manufacturing equipment for such endeavours.

There will be benefits and costs if a sugar tax is introduced, but it is also an opportunity to develop products that will not only be healthier but also commercially viable.