Do We Fancy a Cuppa? Nestle Thinks So, with Increased Production at Tutbury

Nestle is meeting demand in the UK for coffee by increasing production at its site in Tutbury, with a £325 million investment being made by the global brand. This sizeable injection of funds in the manufacturing facilities highlights the growth that we have seen in coffee sales in this country – as opposed to a decline in tea consumption. 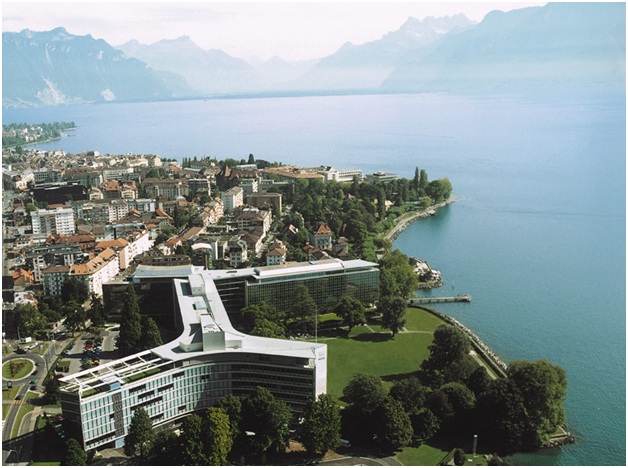 Nestle recently opened the improved factory at Tutbury, Derbyshire, which the brand has developed to be a ‘Coffee Centre of Excellence’. This brings all of their coffee production together on a single site, from freeze-dried to coffee pods, which is the first facility of its kind in the UK.

The UK coffee market is booming, with around 2.8kg consumed per person every year, but this is still well below Finland, where 12.2kg is consumed per capita. This growth is part of the reason behind Nestlé’s investment, which has taken five years and will create 425 jobs.

Nestle has had a base in Tutbury since 1901, when they produced condensed milk there, and coffee facilities were first introduced in 1959. Since then, the factory has grown and now employs over 1,000 people, and last year it made over 1.8 billion Dolce Gusto capsules.

Both at home and out of the home, our coffee consumption is increasing, and across the whole of the country we drink around 70 million cups every day. This means that food processing facilities, such as those created by Nestle, are needing to invest further in equipment, including those available from food machinery auctioneers like clarke-fussells, in order to keep up with demand.

This investment will enable UK manufacturers to compete on the global market by implementing more efficient systems, having the most advanced machinery available and training employees to have the best skills in the industry. A large percentage of the products that Nestle manufacture at their Derbyshire site are designed for the export market, with 85% of the Dolce Gusto capsules they produced in 2015 exported to 70 different countries, including France, Germany, the US and Brazil.

As sales continue to grow, we will undoubtedly see further investments being made by major brands as well as smaller ones as they look to take a slice of this lucrative market.