Software bugs are very routine conditions that can cause computers to malfunction, crash or produce incorrect or unexpected results due to errors, mistakes, defects or faults in initial coding or logic. As software developers are only human, such errors can sometimes happen when writing particularly complex code, leading to programs working improperly or latent bugs arising in future. 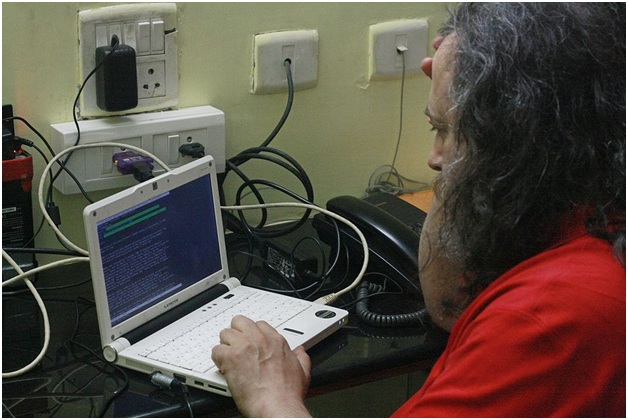 A Moth in the Machine

Dr. Grace Hopper (1906-1992), the pioneering US computer scientist, is credited with inventing the term “bug” to describe a software error that happened in the 1940s. When she and her team of Harvard associates were required to figure out the cause of a glitch in the Mark II computer they were working with, Grace soon discovered the source of the issue: a live moth had become stuck in one of the electrical switches controlling the circuit. When she promptly removed it, this became known as computer “debugging.” Today her legacy lives on through the Anita Borg Institute, which encourages young women to enter careers in science, technology, engineering and maths. Meanwhile, the moth currently lives in the National Museum of American History.

Global Cost and Types of Bugs

Recent research from the Judge Business School, University of Cambridge, suggests that the global cost of debugging has reached $312bn per year. Furthermore, software developers spend on average 50 per cent of programming time finding and fixing bugs. The Software Testing Times offers a checklist of the most common software errors that can arise here. These range from simple calculation errors to data handling and interpretation errors.

Software bugs can be costly to individuals and businesses in both monetary terms and time, so it makes sense to ensure proper procedures are in place at the beginning of the software lifecycle so that bugs can be identified before they become problematic. Professional quality assurance services such as those offered by my testers can help make this process more cost effective and efficient in the long term.

Known as automated testing, this involves deploying special software to monitor a series of repetitive tests on the software in question in order to find the root cause of the failure. Comparisons can then be made between expected outcomes and actual outcomes so that defects can be more accurately diagnosed and resolved.