Cloud-Based Apps: A Maturing Market in 2016

In the ten years since Google Apps was originally introduced, a huge amount has changed in the world of enterprise IT.
Cloud computing, once an esoteric pipe dream, has emerged as a mainstream powerhouse. As the market has matured, the level of competition faced by the search giant has intensified. Rivals including Microsoft and IBM have managed to make headway and challenge Google in an arena where it might once have been seen as the dominant force. 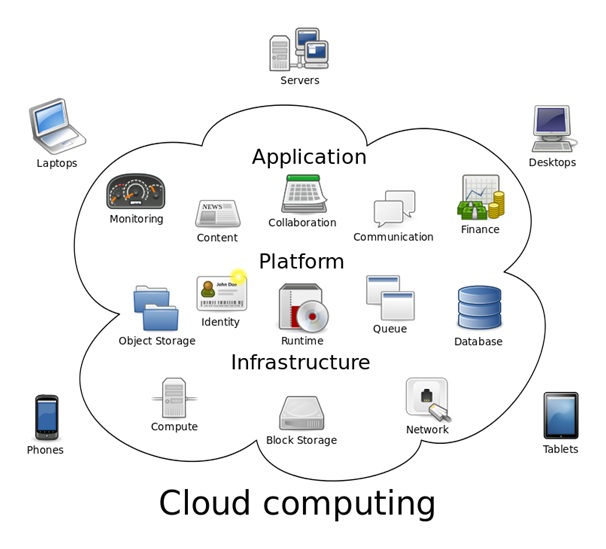 In 2016 the use of SaaS (Software as a Service) solutions amongst businesses of all shapes and sizes has reached the point of complete saturation. But where do the major players sit at the moment, and what changes are afoot?

The main weapon in the Google Apps arsenal is Gmail, its cloud-powered email solution which has been heartily embraced by the business world and which acts as a hub for many of the associated services that round out the suite.

With the assistance of a Google Apps consultant like those provided by companies such as http://fullworks.net/, it is possible not only to handle email and instant messaging, but also gain access to collaborative tool such as Google Docs and Google Drive.

Microsoft’s rival solution, Office 365, offers integration with various established services including Exchange for email, OneDrive for cloud storage and Lync for unified communications. Although since Office 365 only arrived in 2011, it has had less time to bed in than Google’s offering.

The cost-effectiveness of cloud apps and their widespread use in organisations of all sizes has helped these vendors to enjoy exponential growth of their user bases in recent years. Because of this, people are also increasingly attuned to the advantages of the cloud and thus feel cheated if it is not available to them in a workplace setting.

This is particularly obvious in the mobile realm, where competition between smartphone operating systems can lead to consternation when cloud-powered apps do not make an appearance on the most popular platforms.

Because customers are always clamouring for faster access to existing apps and are willing to use personal devices to achieve this, businesses must manage BYOD policies and smartphone handsets. The ability to collaborate with colleagues whilst in the office and while working remotely is redefining the maturing cloud apps marketplace.