It took George Osborne just 40 minutes to deliver planned measures that will affect motorists in the UK from 1 April 2016. As always, there was both good news and bad news in the budget, but some interesting cost savings and developments were announced. 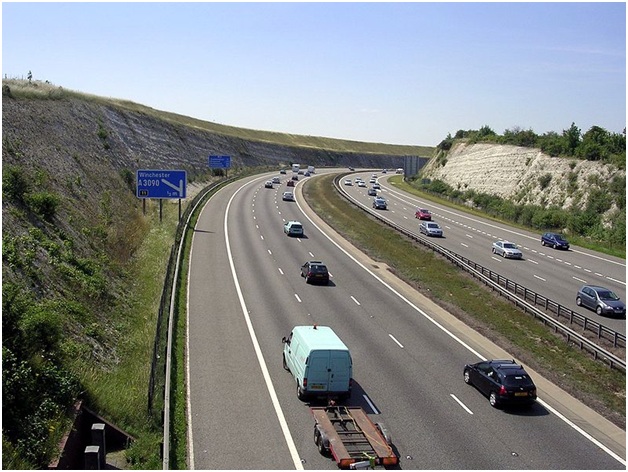 Most significant for motorists was news that the fuel tax freeze will continue. There will be no increase in fuel duty for the sixth year running, so with the recent decline in the oil price, fuel at the pump is now cheaper than it has been for years. Small-business van drivers are predicted to benefit most, with savings of circa £250 per year.

Classic-car owners will also be delighted with the news that the Vehicle Excise Duty will not apply to cars aged 40 years and over. The Chancellor confirmed that any car that turns 40 years of age by the 1st of January in that year will be exempt from VED and any replacement road tax in future.

Company-car tax will continue to be based on CO2 emissions beyond 2021 to encourage companies to buy, or lease, low-emission cars. Leasing companies such as http://leasing.totalmotion.co.uk/, which provides car leasing in Leicester and elsewhere in the UK, were grateful for the advanced warning of the impact this may have on the vehicles they offer for lease.

A further inducement will be an extension of the 100% First Year Allowance (FYA) to April 2021. And crossing tolls for the Severn Bridge are to be halved in next two years.

The only increase in costs announced will be to insurance tax, which has increased to 10% – a rise of 0.5%.

A detailed list of all the motoring measures announced in the budget can be found here: http://www.motoringresearch.com/.

The Chancellor also stated that a case will be drawn up for the development of a new road linking Manchester and Sheffield and tunnelling through Pennines, with financial commitments also being made to upgrade the M62, the A66 and the A69. A pothole-filling fund was also revealed in the light of damage caused by the floods and torrential rain this winter.

Trials of autonomous cars are planned for 2017, and discussions about a connected tunnel for driverless vehicles from London to Dover have begun.