When it comes to professional football, the amounts that players get paid and are bought for are staggering. These are sums of money so big that we can’t even comprehend them. Some of the top names in football are among the richest sportsmen in the world, so who are they?

Cristiano Ronaldo – There are not many people on earth who do not know this man. Currently playing for Real Madrid and Portugal, Ronaldo has earned $82 million through his salary, bonus and sponsorship deals. His major sponsors include Nike, Tag Heuer and Herbalife. He has won FIFA Best Player three times and has over 200 million followers on social media. He is a giant in the football world. 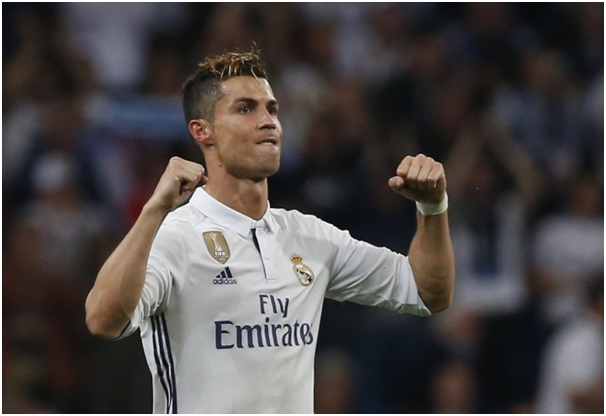 Lionel Messi – Another global footballing mega-star is Messi, the Argentina and Barcelona player. He has earned a staggering $77million by means of salary, bonus and endorsements. His major sponsorship deals include Adidas, EA Sports and Gatorade. This year he earned the title of FIFA Best Player in the world and has teamed up with other big sporting names to promote Unicef’s child education access campaign.

Neymar Jr – Earning a cool $36 million, this Brazil and Barcelona player is doing very well through his salary and deals with Nike, Panasonic and Rexona. His website has recently won a Webby Award, considered the Oscars of the internet and he’s also successful in the world of online gaming, bagging him 12 endorsement deals. He is currently earning more money off the pitch than on so his future looks bright for retirement! If your team could do with a new kit then check out the Football Kits at https://www.kitking.co.uk

Mesut Ozil – This German player is a familiar face to all Arsenal fans and banks a cool $18 million. He has an endorsement deal with Adidas and won the World Cup with his national team in 2014. He has also become the first player to wear laceless boots on the pitch, thanks to an innovative new design from his friends at Adidas.

Wayne Rooney – Another household name, our Wayne is worth $26 million through a combination of $20 million as a salary and $6 million in sponsorship deals. He is endorsed by Nike and Harper Collins. Off the pitch, Rooney has become the first ambassador for the NSPCC and despite his rough image, he seems to be a big softie and father to three young boys. 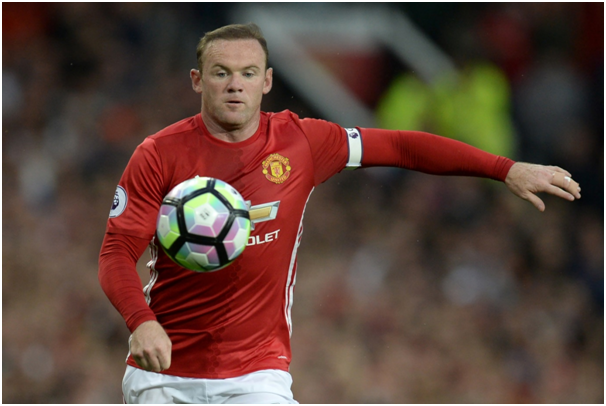 Gareth Bale – Welsh international and Real Madrid man Gareth earns a fair few quid as well. Currently worth around $34 million, he also has deals with Adidas, Sony Xperia and BT Sport. He is popular too, with 42 million followers on social media and despite injury setbacks, scored 19 times in just 20 games. There are rumours that the Premier League are after him.

Zlatan Ibrahimovic – He has become such a household name that we can all now pronounce his name without effort. Worth somewhere in the region of $37 million, he too has sponsorship deals with Nike and Volvo. The Swedish player is preparing well for life after football too as he has announced that he wants to bring his story to the big screen!